I’ve been looking forward to sharing this for a month or so now and launching Thursday 1st June are two grooming additions to Editions de Parfums Frederic Malle. Both in the Vetiver Extraordinaire fragrance, the new Frederic Malle grooming collection consists of the Shave Cream and After Shave Balm priced at £60 and £80 respectively. 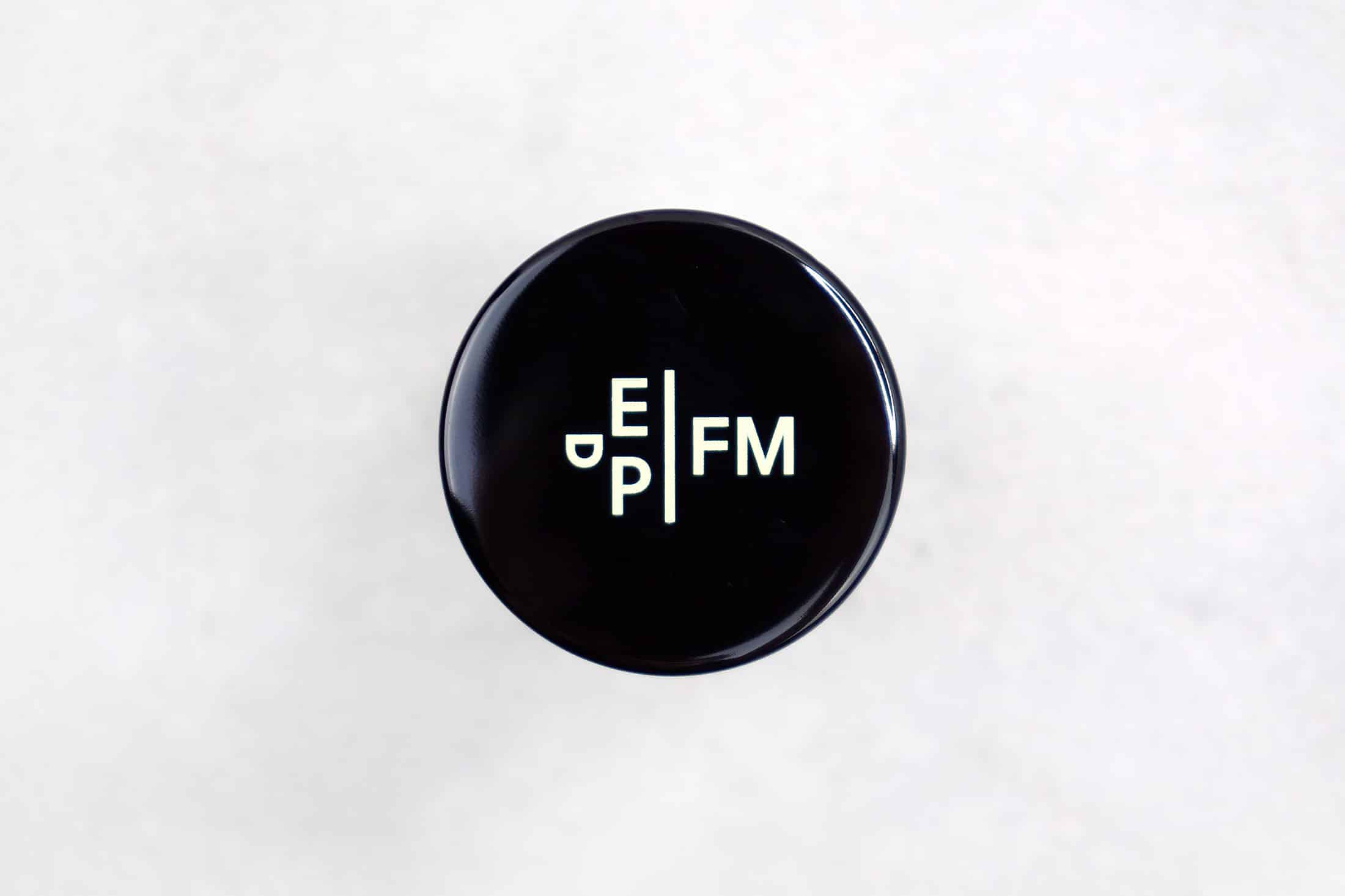 Vetiver Extraordinaire, designed by Dominique Ropion is a fragrance very, very close to Frederic Malle. He wanted a true vetiver and there’s not much out there, if anything, that achieves it better than this. Vetiver Extraordinaire has top notes of bergamot and bitter orange; a heart of pink pepper, cloves and vetiver; and finally a base of sandalwood, cedar, oakmoss, myrhh and musk. 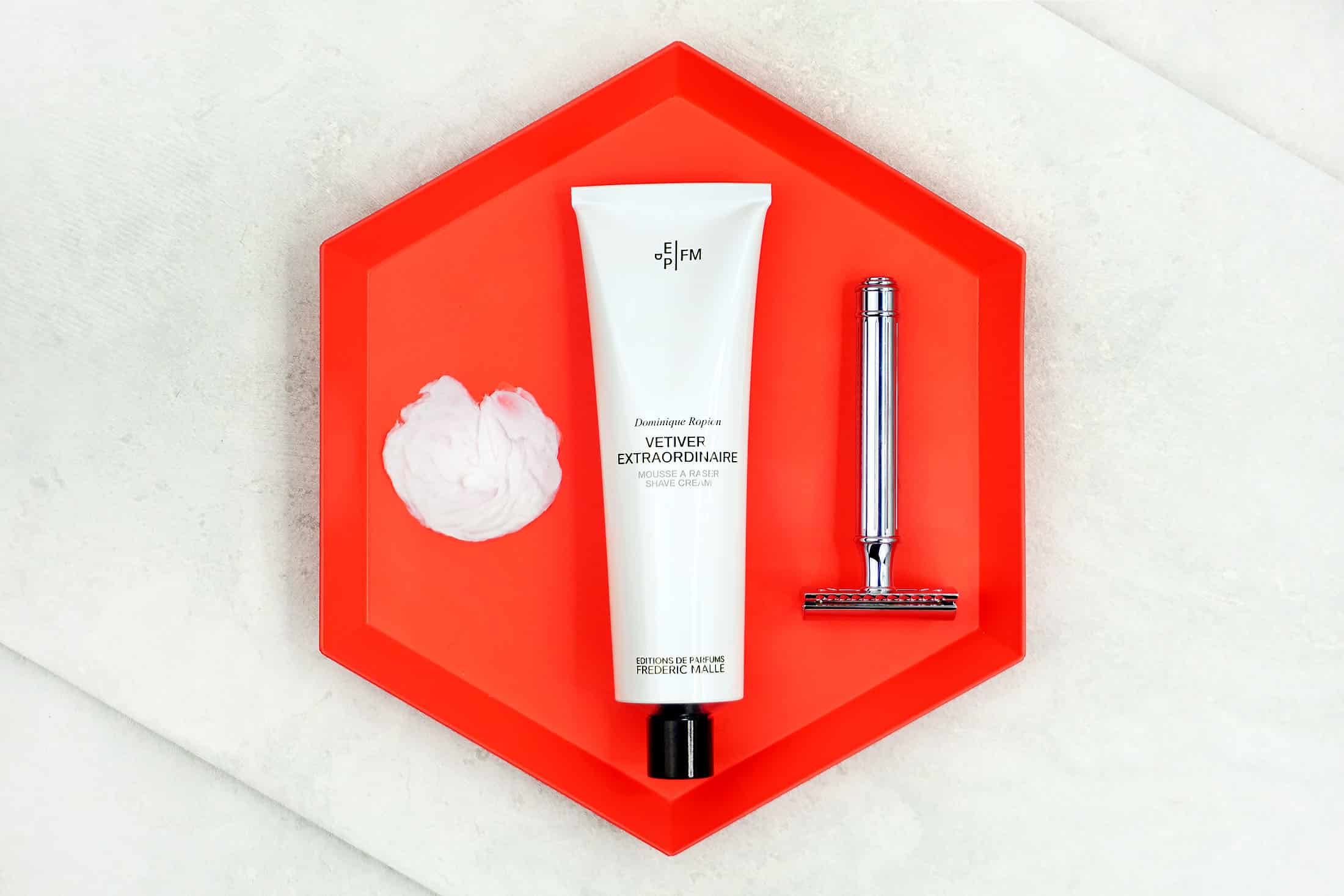 In a pristine, white aluminium tube, it’s heart-breaking to press down and ruin its minimalist perfection. Even the cap is elegant; weighty lacquer-effect with the EDP|FM logo engraved in white.

As it says, it’s definitely a cream; there’s no foaming base to this which many shave creams can sometimes sneak in. In testing, it spreads well across the skin, rather than the often unpleasant feeling of just moving slime over the skin; it also stays very fixed even under running water; allowing you to shave with comfort.

Once rinsed off, it doesn’t leave your skin slimy or dry but instead freshly cleansed and smooth from shaving; all that’s left is a very faint scent on the skin of the Vetiver Extraordinaire. Although a fragrance-based product, even on my sensitive skin it didn’t leave any irritation – crucial when shaving with a blade as the risks of irritation, for anyone, are real. 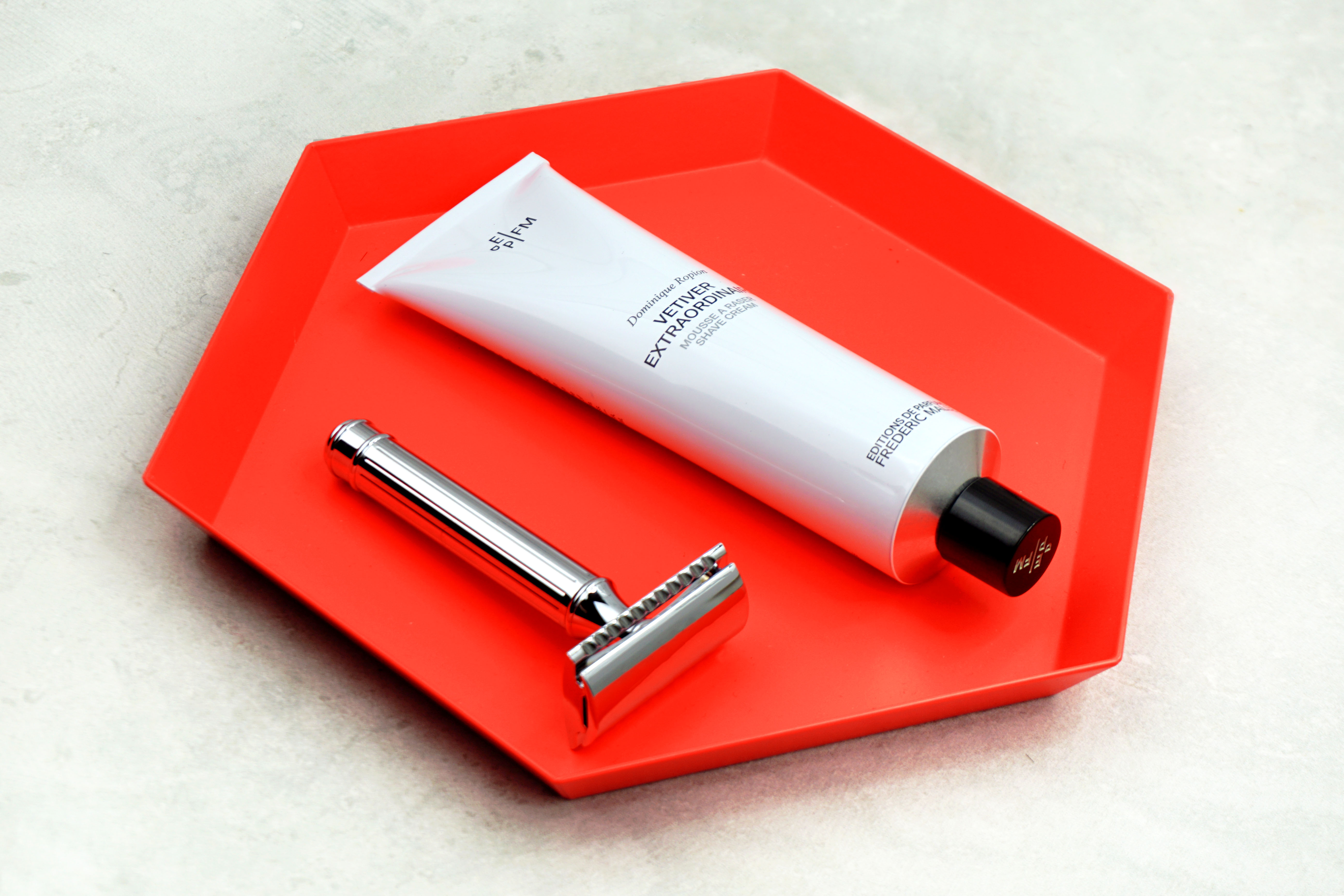 The balm is stunning and my favourite of the pair; mainly because I prefer an electric shave to a wet shave (never as close but more convenient). Electric shaves can often leave the skin feeling a little toasty, particularly if it’s a side-to-side cut rather than rotary, and so this water-based balm with a healthy dollop of menthol not only soothes, but cools it all down.

The bottle is pure black with no labeling other than the base; it sits gorgeously alongside my Argentum Apothecary skincare. The cap is light and secure with the EDP|FM logo. It’s nicely weighty and houses 50ml of product; the bottle always feels cool too and is clearly well insulated.

This has a slightly higher concentration of Vetiver Extraordinaire compared to the Shaving Cream, but still very soft and almost ozonic. This is definitely the ultimate in male scent-layering. 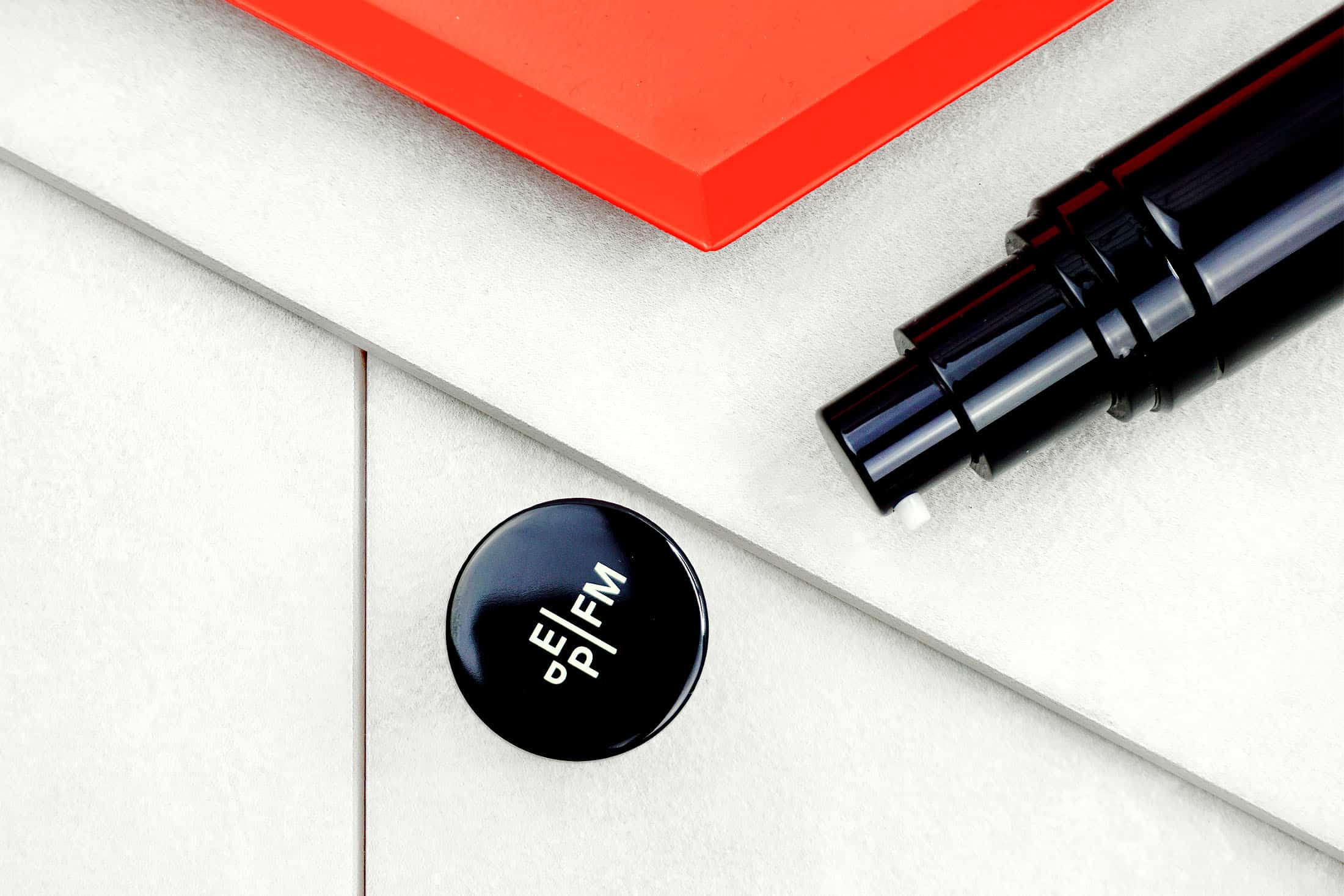 Frederic Malle’s After Shave Balm has a base of water, dimethicone, butylene glycol and glycerine. I’m not thrilled by the listed formulation but in reality, it’s clearly well balanced and tested. Dimethicone is often used as a smoothing agent which for shave balms is good at reducing post-shave friction against clothing etc as well as helping to lock in the moisture from other ingredients – however, it has a propensity to be congesting so if you’re acne prone – this is a no-no. Butylene Glycol is used often to make the balm ‘disappear’ once applied so you’re not working the product into the skin forever and a day – but this can be a little drying.

But it all falls down to formulation, what’s mixed with it and concentration ratios; for example there is a huge amount of glycerin here which is super-hydrating. In theory the ingredients worried me, but in use the product wowed me; particularly on my neck which can flare up after shaving in a heartbeat. What I most like is it having a water base, yet a quickly dissipating balmy texture. If your skin is ‘normal’ with everyday concerns (not acne, rosacea, psoriasis etc) then this is for you. 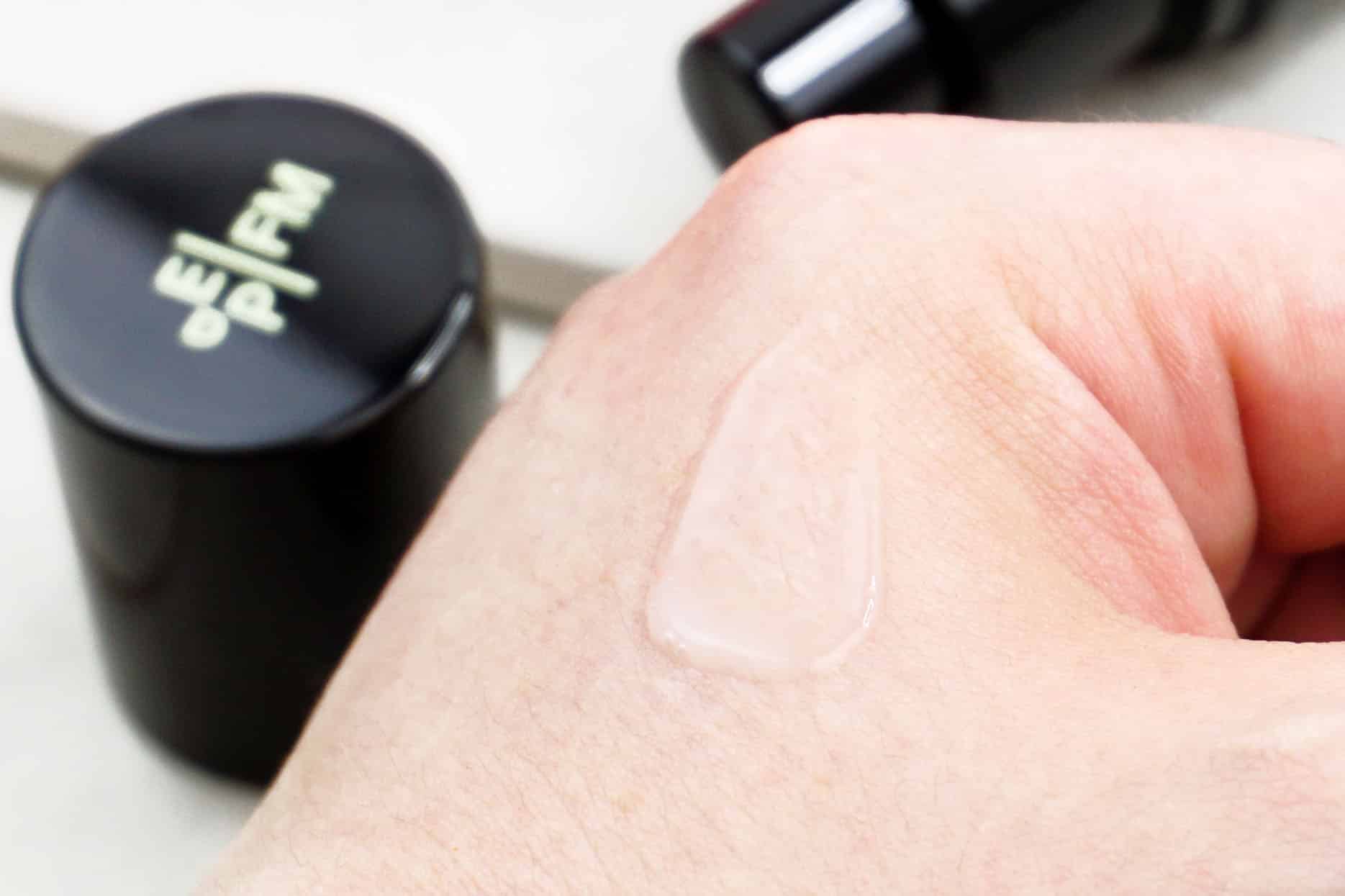 I am considering to acquire the above shown saftey razor and I was wondering if you could kindly state the name of the manufacturer and the name of the model. I highly appreciate your reply.