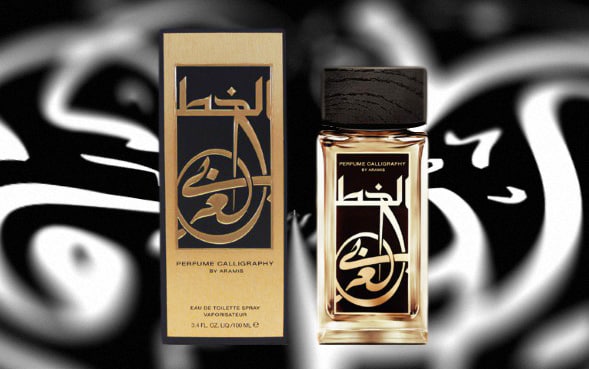 Now if you read my Father’s Day fragrance round up on The Beauty Shortlist then you’ll know I’m already a fan of the original Aramis. If you haven’t read it, then click here.

The fragrance is for both men and women and draws heavily on influences from the Middle East. You’re introduced to cardamon, lemon and cinnamon, then a hear of balms and petals (revealing it’s mystery, apparently). Then comes myrrh, golden saffron and rich rose absolute finally being held together which patchouli, ambers and musk.

This is one of the most gorgeous and sensuous fragrances I’ve had in a very long time. All those fragrance notes just combine, setting you off onto this winding desert journey. The fragrance lasts, I mean it really lasts. I sprayed some on myself as I was leaving to meet some friends at the weekend and my jacket still smells of it 3 days later!

Finally I’ll mention the packaging. The bottle is thick straight glass with a lid that has been convincingly made to represent wood. The logo has been designed by Tarek Atrissi, using the the two Arabic words that conjoin to mean calligraphy. The first word in a traditional and strong font, representing heritage and strong foundations, whilst the second word has geometric twists and turns, summing this beautiful unisex fragrance up pretty darn well.

This article first appeared on MANFACE written by Thom Watson. It was published on Thursday 14th June 2012 and was last updated on Monday 3rd April 2017 at 4:18pm. It's categorised under Aramis, Fragrance, Oriental Fragrance where you'll find more related content.

You are here: Home › Brand › Aramis › Perfume Calligraphy by Aramis