I used to be a huge Apple fanboy – at one point I was rocking the latest MacBook Pro, iMac, Apple TV, iPad, iPhone and Apple Watch.

Then about 2 years ago, I came to the hard conclusion that I was in fact spending more on a brand than I was on seriously high-spec reliable products – they look great, but do they aid productivity?

In answer to that question, I sold everything, every last device, case and cable; then replaced the lot with Windows 10 Computers and Androids – I’ve never looked back. I can spend less than half the price and get almost double the specs across the board.

So with this in mind, I was extremely intrigued when Huawei sent the Huawei Nova to review – to see if this would be a phone bloggers could sink their teeth into.

My requirements for this would be something that was accessible and provided everything you needed, when you needed it, for as long as you need.

The full list of exact Huawei Nova specifications can be found here.

What’s in The Box?

Not much really but then there’s not much you’ll need. There’s the USB charging cable which is the next-gen USB C charging cable (works both ends and supports much faster charging); the USB Plug (the phone I was sent for review had the EU plug) and a pair of so-so headphones. 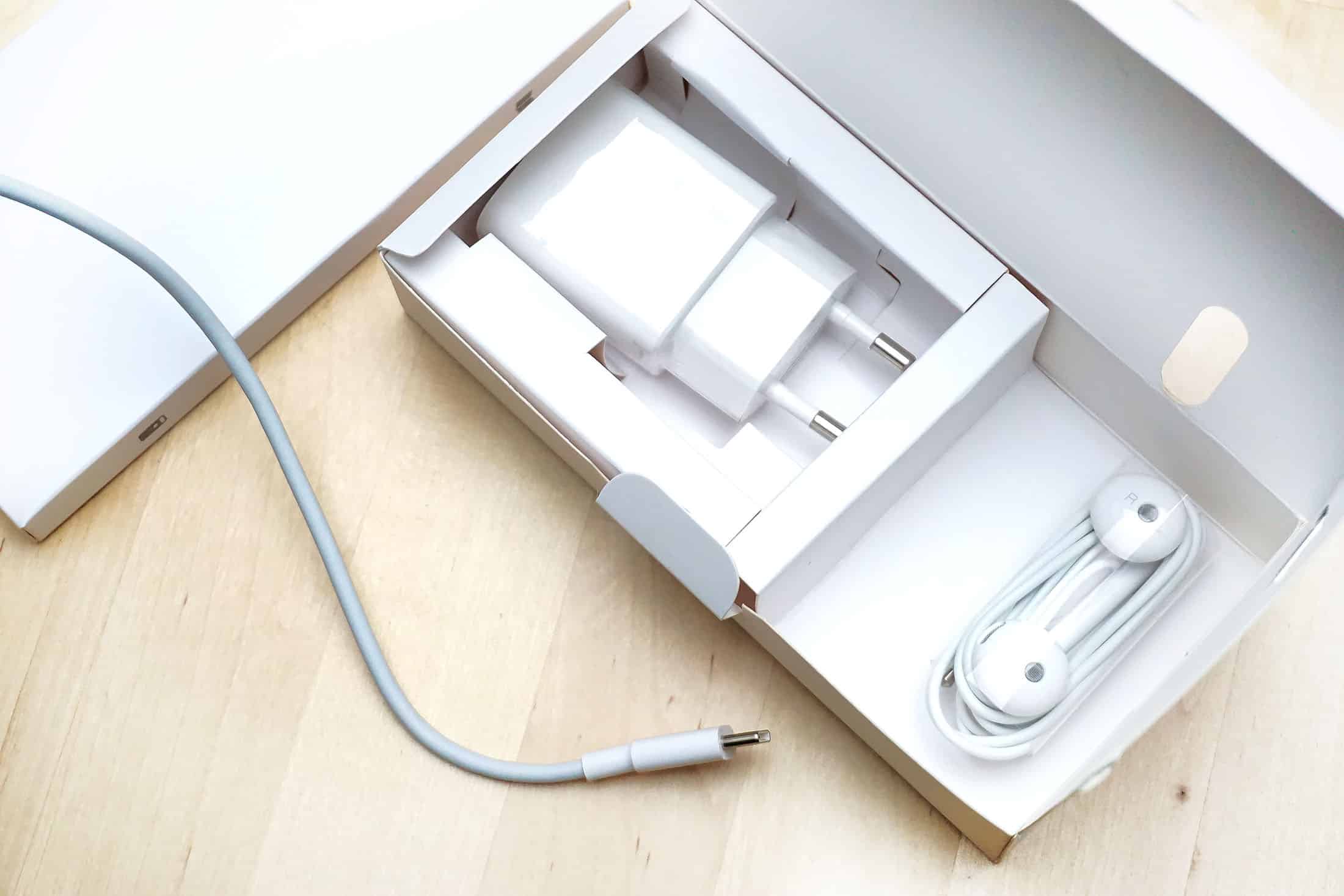 The Camera is spectacular – as a blogger’s phone the camera was the most important aspect. It rocks in at 12MP and the clarity, speed of focus, anti-shake and noise reduction are all spectacular. 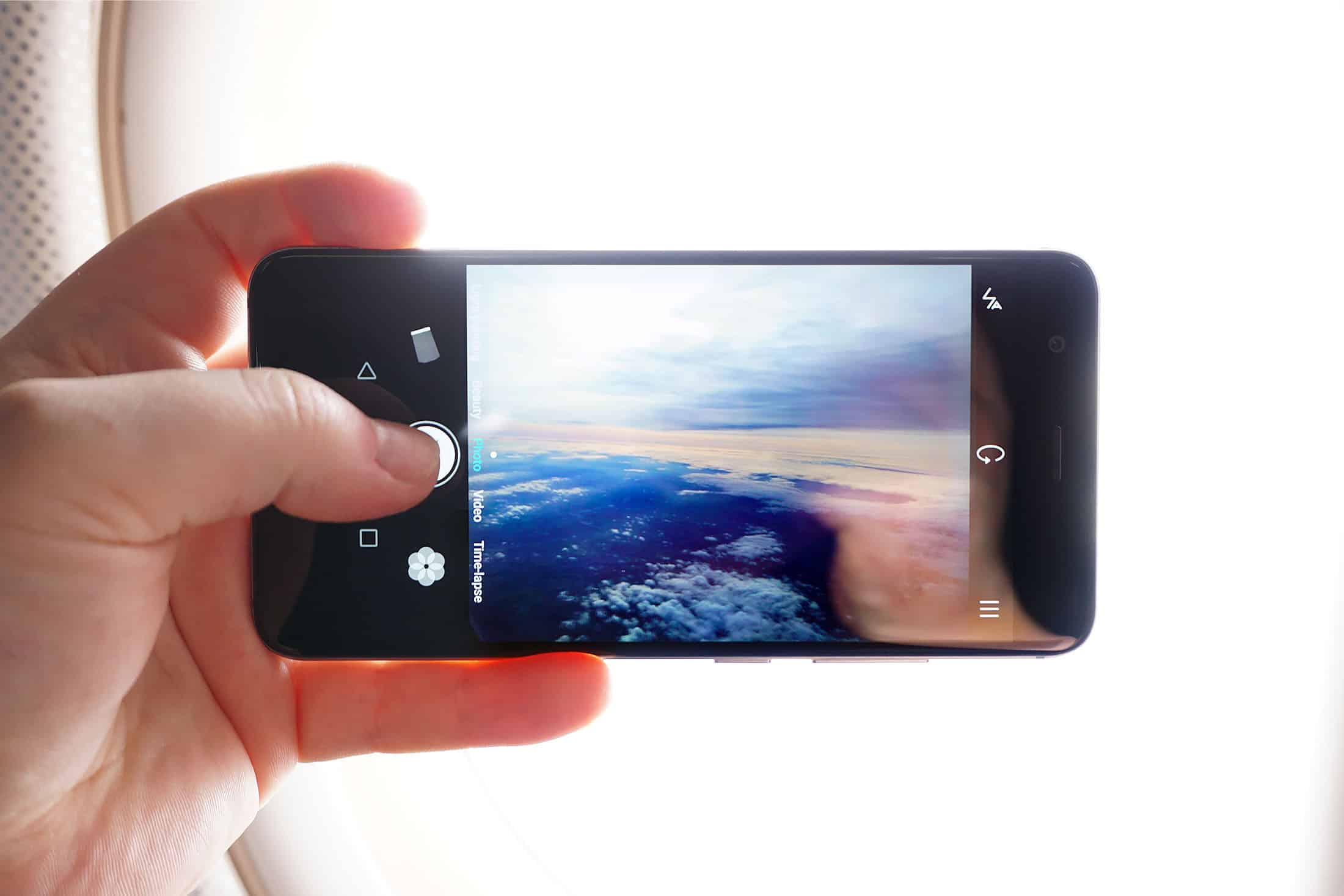 So, for my personal taste, I add a little contrast to all the images I take using the built-in photo editor as they can look the most teensy bit washed, but it’s negligible. 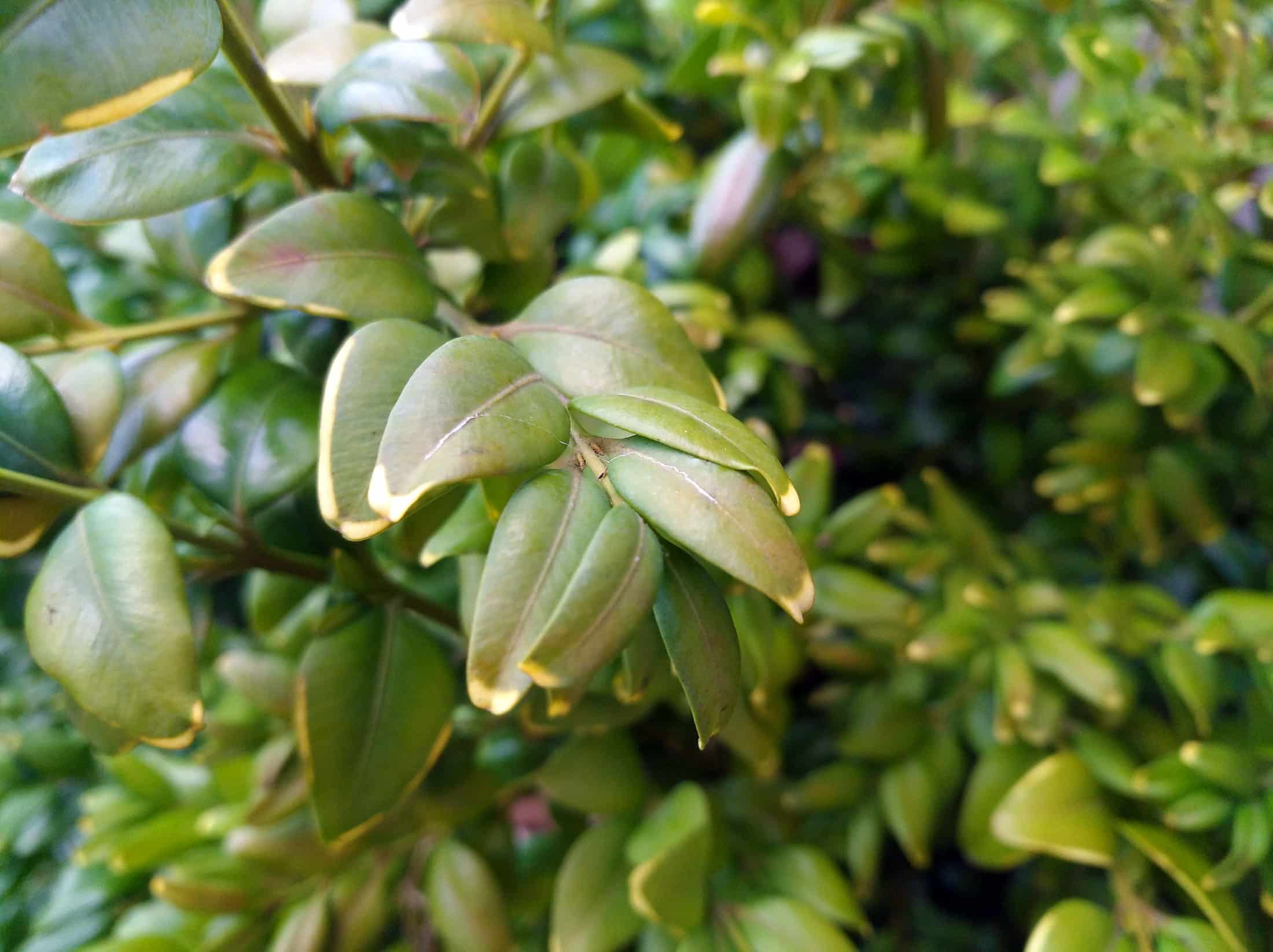 Considering Apple are using iPhone photos for their bold photography campaign, all I can do is show you a side by side comparison of the same photo, taken at the same time using the same lighting. I know which I prefer, and it’s not the dark, yellowed one!

All I did with the Huawei Nova photo was to ever so slightly increase contrast in the Huawei Photo app – there are a number of Android photo apps available that can do this automatically!

There are a series of live-filters available on the front-facing camera, these are designed to beautify the user. These filters are geared more towards one gender of user than the other, but needless to say I had unbelievable fun using them – although probably got a bit too into it.

Just to let you know, off the back of this I will be applying for Season 10 of RuPaul’s Drag Race; as long as I’m filmed entirely through the Huawei Nova.

Makeup by Huawei. Lips by Me.

By the way, if you’re up for it, Huawei have joined forces with the Saatchi Gallery to launch the #SaatchiSelfie competition. More details here.

The battery is bloomin’ brilliant. Over a third bigger than that of an iPhone 7 and it just keeps going and going. Not only does it have a big battery, but the Nova alerts you to any apps that appear to be causing battery drainage in the background and prompts you to turn them off.

When you’re out all day and need a powerhouse in your pocket, the Huawei Nova definitely had me covered.

The Body and Build

The build quality of the Huawei Nova is simply stunning. It’s very thin with a beautiful aluminium and brushed aluminium housing with glass front and rear . 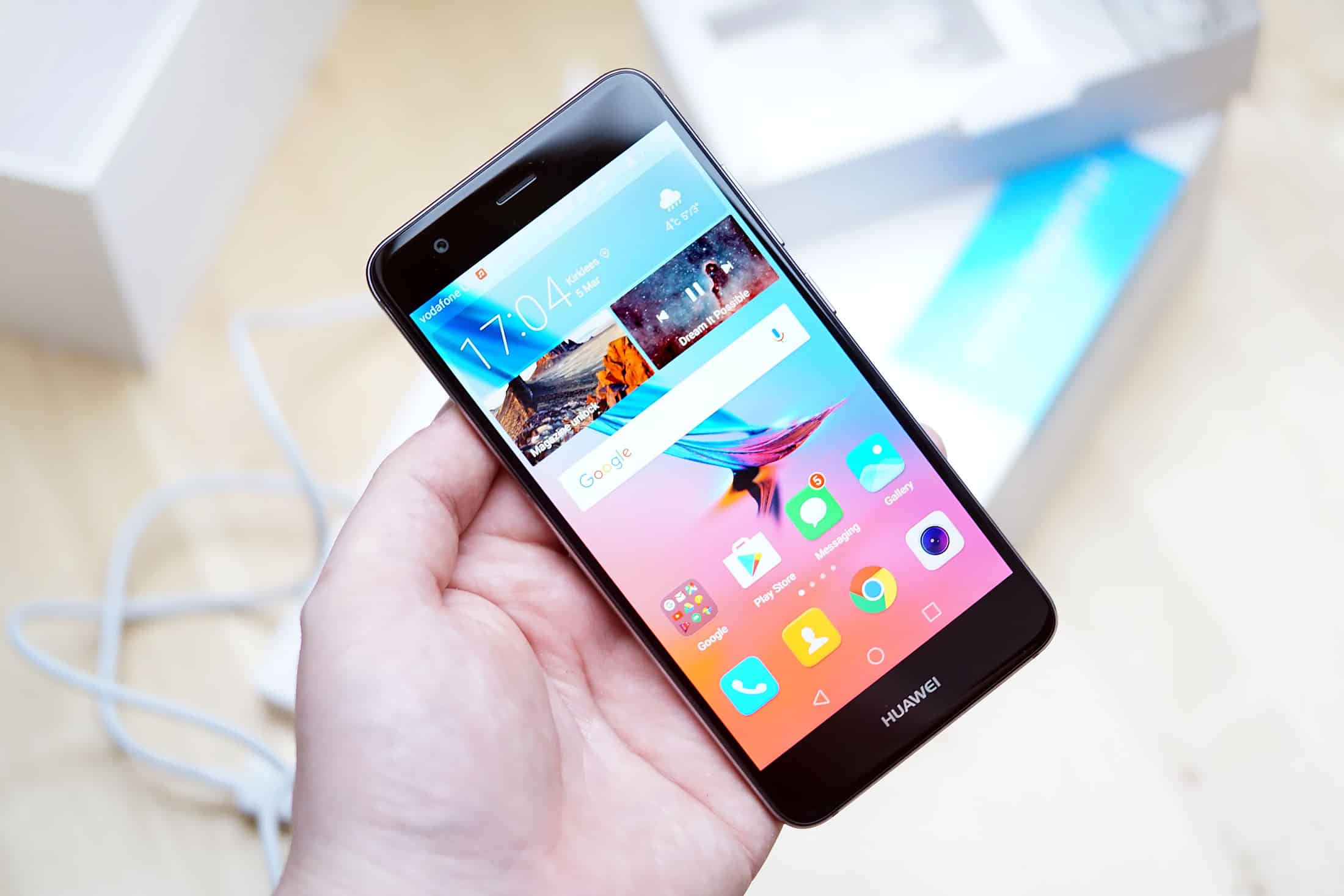 Out of all the phones I’ve held over the last year or so, the Nova definitely feels more luxurious and looks gorgeous – hiding the NFC/Contactless points in the casing rather than showcasing those ridiculous lines as on the iPhone.

It’s one of those phones that makes you want to twiddle it around in your hands and feel the edges of. It’s very, very difficult to put down.

The buttons are firm on the side and give great tactile response when pushed.

The fingerprint sensor is on the rear which makes so much sense and is a feature I’ve enjoyed in previous Nexus Phones and my Google Pixel XL. When you support your phone in your hand naturally, your finger is automatically placed over it.

What’s more, when the Nova is unlocked, you can swipe down the fingerprint sensor to open the dropdown menu, then flick it up again to get rid of it. This makes it perfect for a blogger on the go when you’ve only got one hand free! It also means you can unlock and tap the Oyster TfL pad in one swoop.

It’s attention to details like this  you’ll find throughout the Nova.

Is the Huawei Nova better than the iPhone 7?

Maybe it’s not fair to compare the Huawei Nova (RRP £349.99) vs the iPhone 7 (RRP £599 to £799) but drilling down into the specs, it’s a serious competitor that definitely blows the iPhone 7 out the water on many points:

Yes, this is the perfect bloggers phone. It might not have a shiny fruit logo on the back, but if you’re serious about your craft then this is the phone for you. 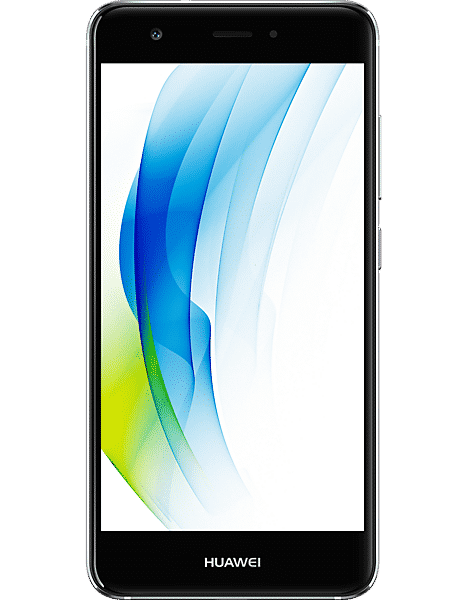 I used the Huawei Nova solidly for around 2 weeks and not once felt the need to pickup my Google Pixel XL – a phone with stats that completely outweigh the Huawei Nova on paper.

I used it for photos, Instagram, Twitter, music, blogging using the WordPress App; emailing, texting and even calling (a novelty these days). I also took it on an airplane to watch films and used it to pay contactlessly abroad – all without even thinking about it, without a freeze or a restart. It woke me up on a morning with my Google daily brief and the FitBit app reminded me to go to sleep on an evening as it yellowed to screen to remove blue light. 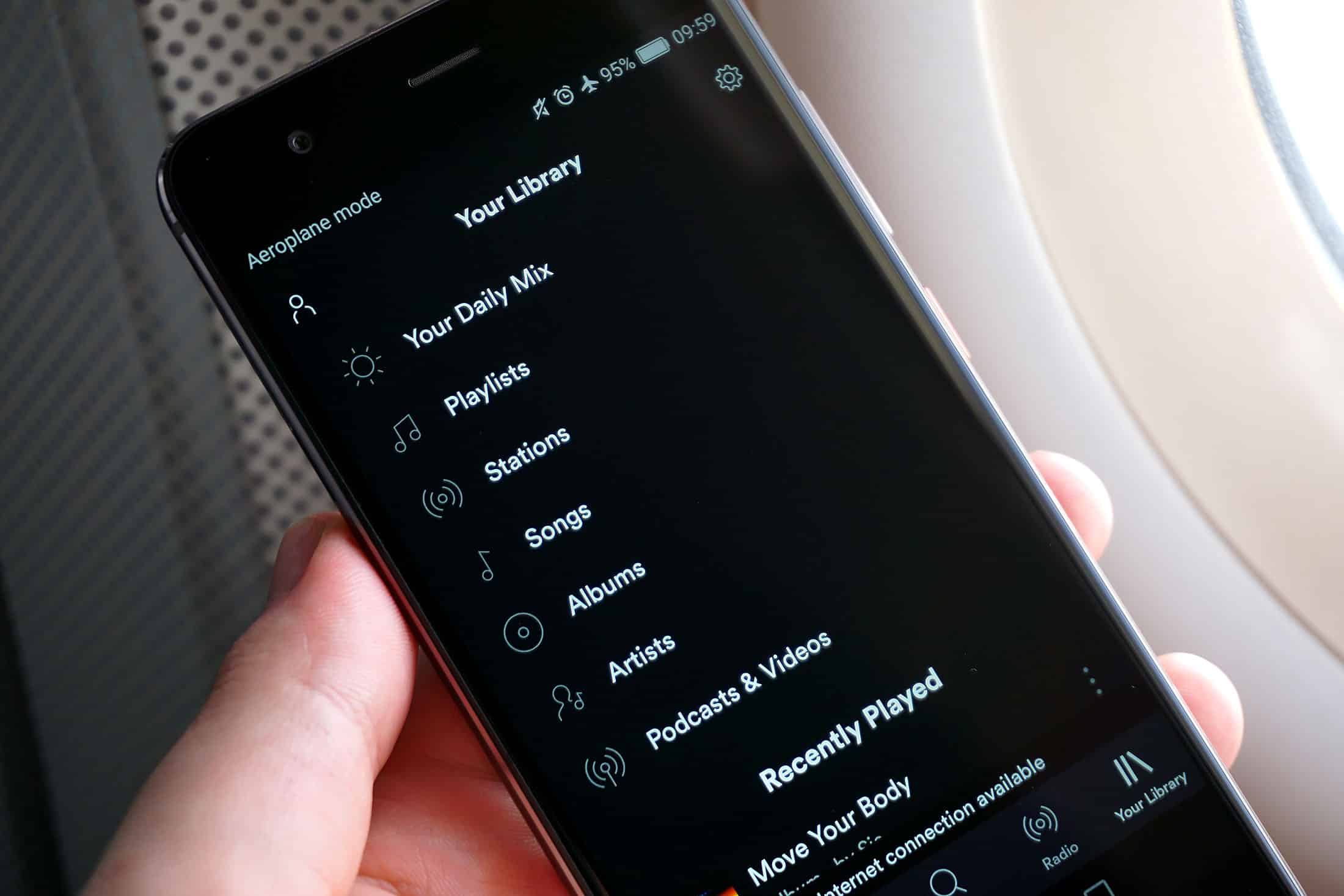 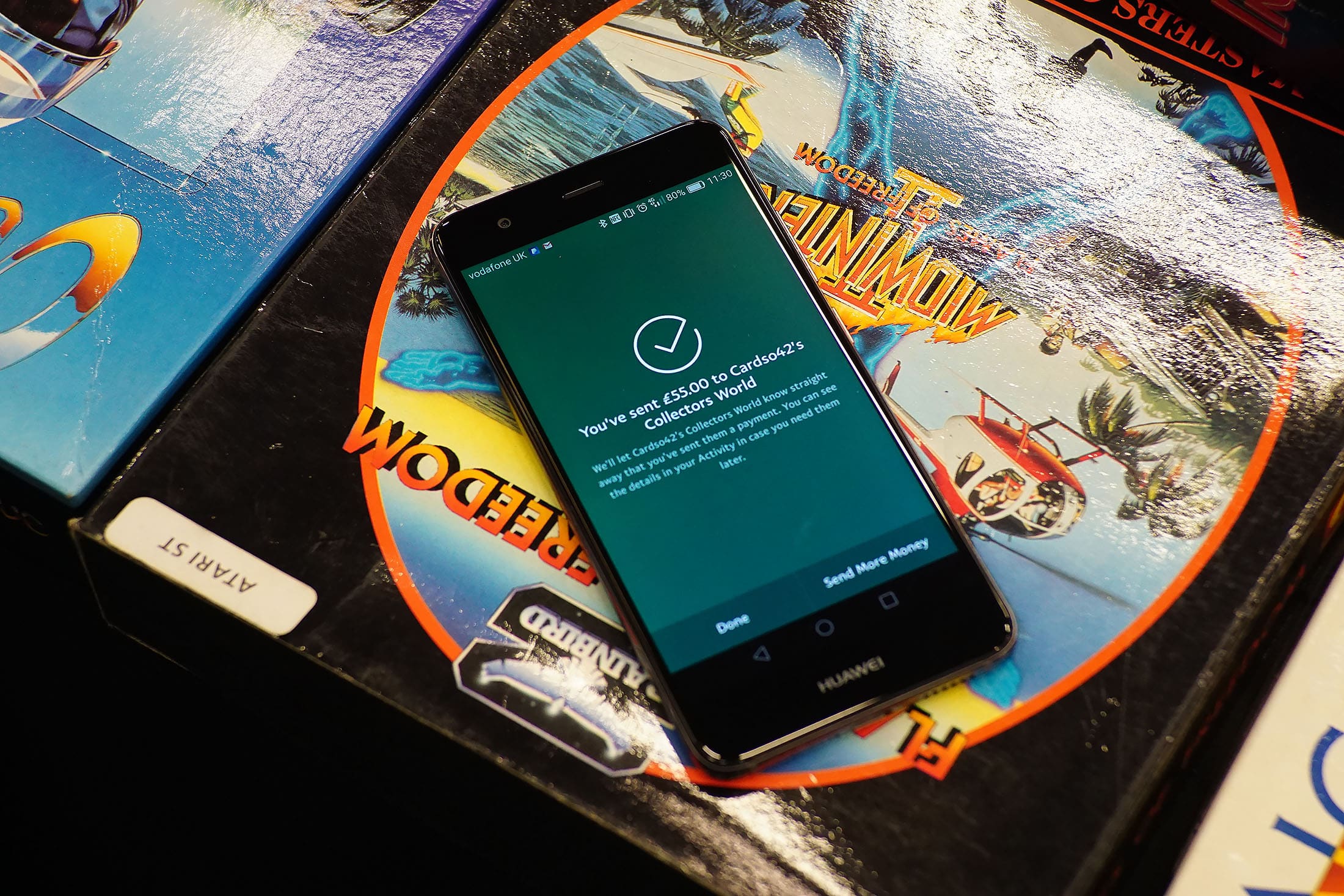 You are here: Home › Gadgets › Is the Huawei Nova the Perfect Blogger’s Phone?