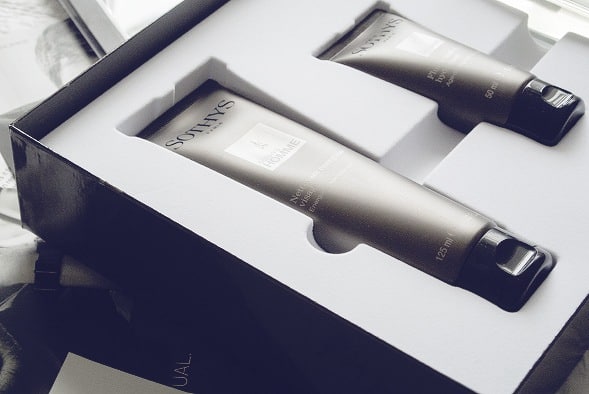 Available only in Beauty Institutes and Spas from this September, the world of Sothy’s Paris and their Skin Care House have launched a new range of premium male grooming products with Vincent Clerc, a winger on the French Union National rugby team (oh and yes, he has been in the calendar) posing as the face of the new range.The product line centres around a liquid Volcanic rock extract, naturally high in magnesium, acting as a protectant and skin conditioner. 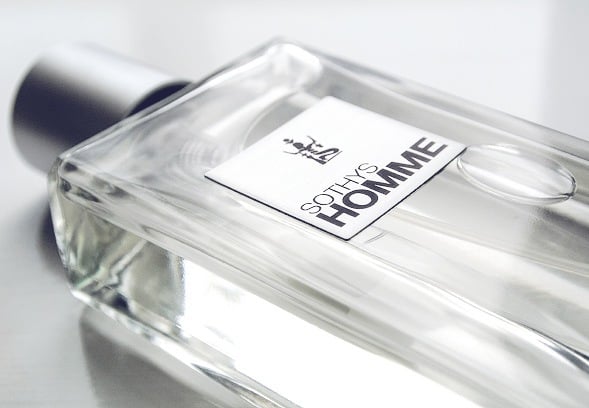 The fragrance, in my opinion, sets the tone for the whole range and I have to say, I’ve been loving it. It’s fresh and woody but not dreary and heavy like many men’s ‘business’ fragrances, with light citrus notes helping to balance up the deeper tones. It reminds me, just a little, of Chanel Allure Homme but not as sweet, but just as subtle, classy and sophisticated.

After using my daily regime in a morning, I have a quick all over spritz to just give me that little extra zing. 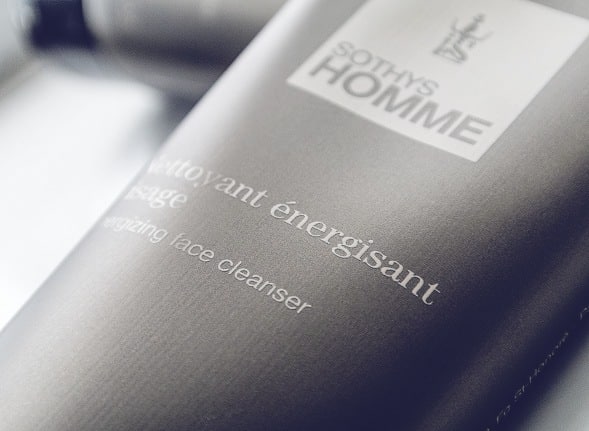 [one_half]Something different in the world of facial cleansing, a break from the ordinary, in the form of a beautifully thick, creamy clay, infused with Rhyolite grains to gently exfoliate the skin whilst it deeply and effectively cleanses and extracts dirt.

You can also use this as a mask by massaging it into the skin and leaving it there for 5-10 minutes before rinsing it away. It foams very gently, but doesn’t contain a mass of foaming surfactants, so it’s quite gentle.[/one_half][one_half_last]Now, I normally would go berserk over products containing fragrance, but because it’s the same delicious scent as the eau de toilette, so on this occasion, I’ll let it slide.

I really liked how my skin felt after using this, more deeply cleansed than with a gel or foam, but I will say that you will probably want to pop a moisturiser on straight after getting out of the shower. But wouldn’t you know it, there’s one that matches perfectly…[/one_half_last] 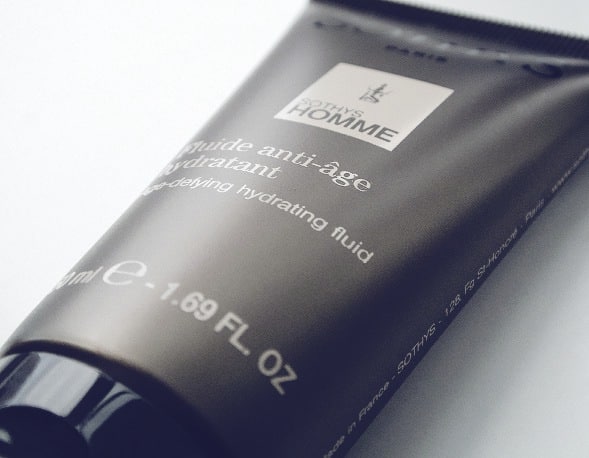 [one_half]The Age-Defying Hydrating Fluid is presented as both hydrating and anti-ageing. It contains myrtle and rice that are designed to promoted the synthesis of collagen production and smooth the skin, whilst liposomes, hyaluronic acid and water soluble compounds all act as powerful hydrators and assist in bonding moisture to your skin cells.

They also claim that 90% of men found their skin less shiny after 15 days use. Now, personally, even though it’s light, it was still a [/one_half][one_half_last]little heavy for me,but even though I couldn’t use it on my t-zone, it was perfect for where my cheeks are a little dry. It sinks in in an instant and leaves no sticky residue on the surface.

Over a couple of weeks use on my cheeks, I did start to see that in conjunction with the cleanser, my skin was both smoother and more hydrated, and as I lift my cheek up, I began to see less crepyness commonly associated with dehydration.[/one_half_last] 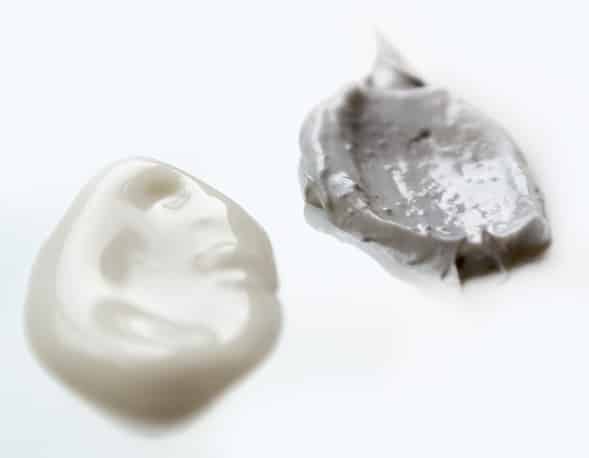 [one_half]Above are the two products, the moisturiser on the left and the cleanser on the right. As you can probably see, the moisturiser is still a cream but very lightweight and beautifully watery. The thickness of the wash is stunning and the exfoliating granules really make a difference.

I really recommend giving the range a try, it’s[/one_half][one_half_last]great for someone who is a beginner to the world of men’s skincare and wants to start with good, strong and solid basics.

Below is a great video of the photo-shoot of Vincent Clerc for the Sothy’s Homme range, it really helps to give a bit of background to the line and sets the scene.[/one_half_last]