Well this is something a bit special. Spanish fragrance brand Loewe is relaunching its 2010, 7, WITH a new flanker 7 Loewe Anónimo. The campaign is all about giving thanks to someone, who although not anonymous to you, isn’t some global superhero appearing in the pages of Hello and Harper’s.

Before I get onto the fragrance (it’ll be worth the wait, trust) I want to talk about my own anonymous hero and I’m very lucky that you won’t see me fill up.

I don’t really talk about my family life to anyone, why would I, but for this I will. At the age 4, my mum and dad divorced; similar for so many. My dad had his own varying issues and although we still saw each other for years, we gradually drifted apart until his untimely passing away a few years back.

But for me, my hero is a man called Peter (ok, now I’m crying). He has been my step dad since I was 4/5 and is the only true dad I’ve ever known. His anonymity lies in that when I was a kid and not really aware of what was going on, he was always there alongside my mum fighting for me, protecting me and giving me the best start I could have had in life. I owe him so much and continue to do so. He is my role model and my hero. 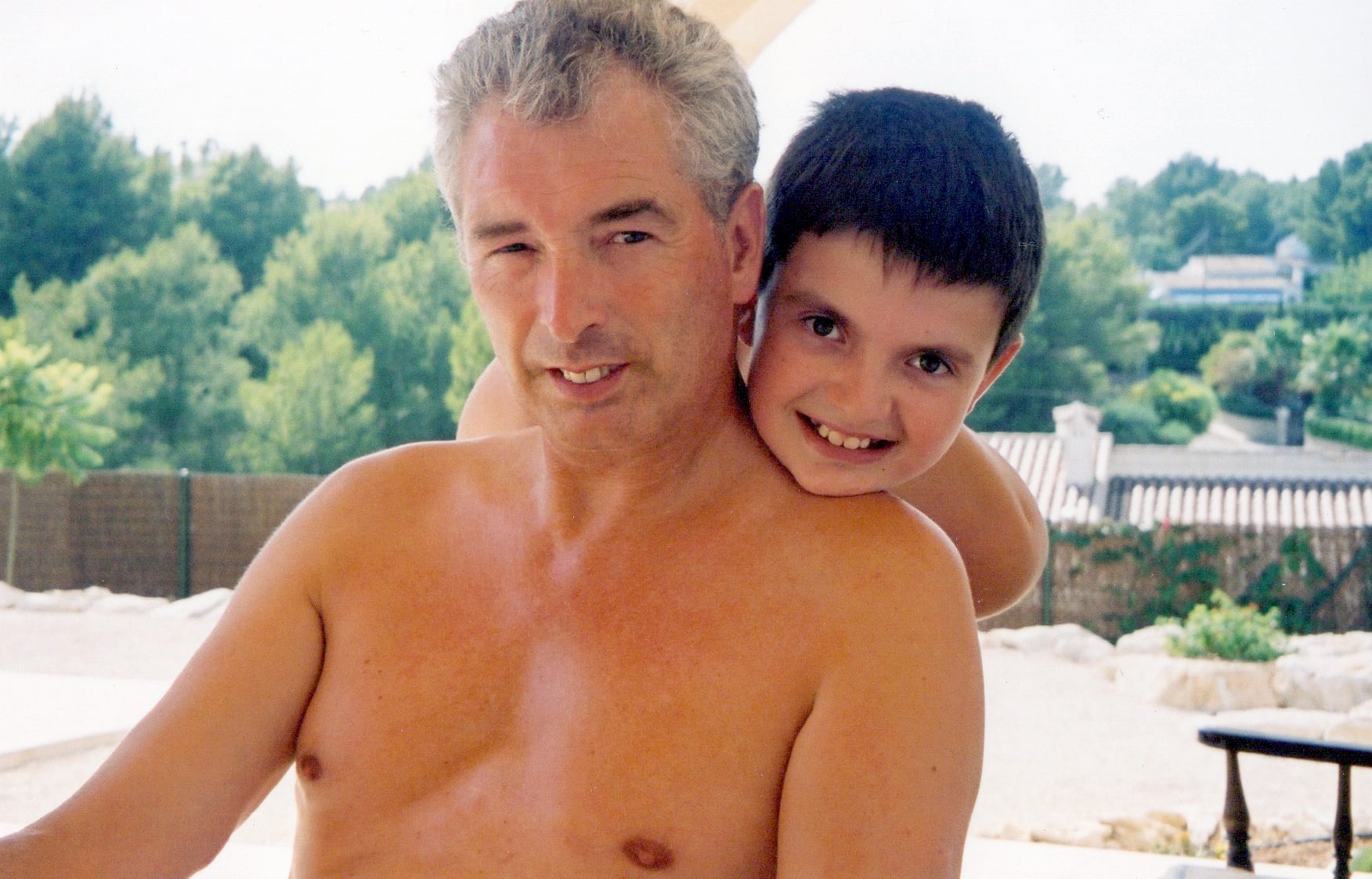 Who do you have in your life to give thanks to? Maybe it’s someone you’ve taken for granted or someone who isn’t even part of your life anymore. Forgetting perfumes and whatnot just for a second, seriously take a moment to think about someone you might not have thought about for a very long time.

Loewe have set up this really sweet site where you can post your anonymous hero and give thanks whilst exploring the fragrance and brand a little more. A really nice touch!

Now, the fragrance. 7 Loewe Anónimo is so Spanish it’s untrue. It has strength, masculinity and power whilst not being afraid to show a sweeter, cultured and gentler side. It 7 distinct notes that create spice and is unequivocally sexy! 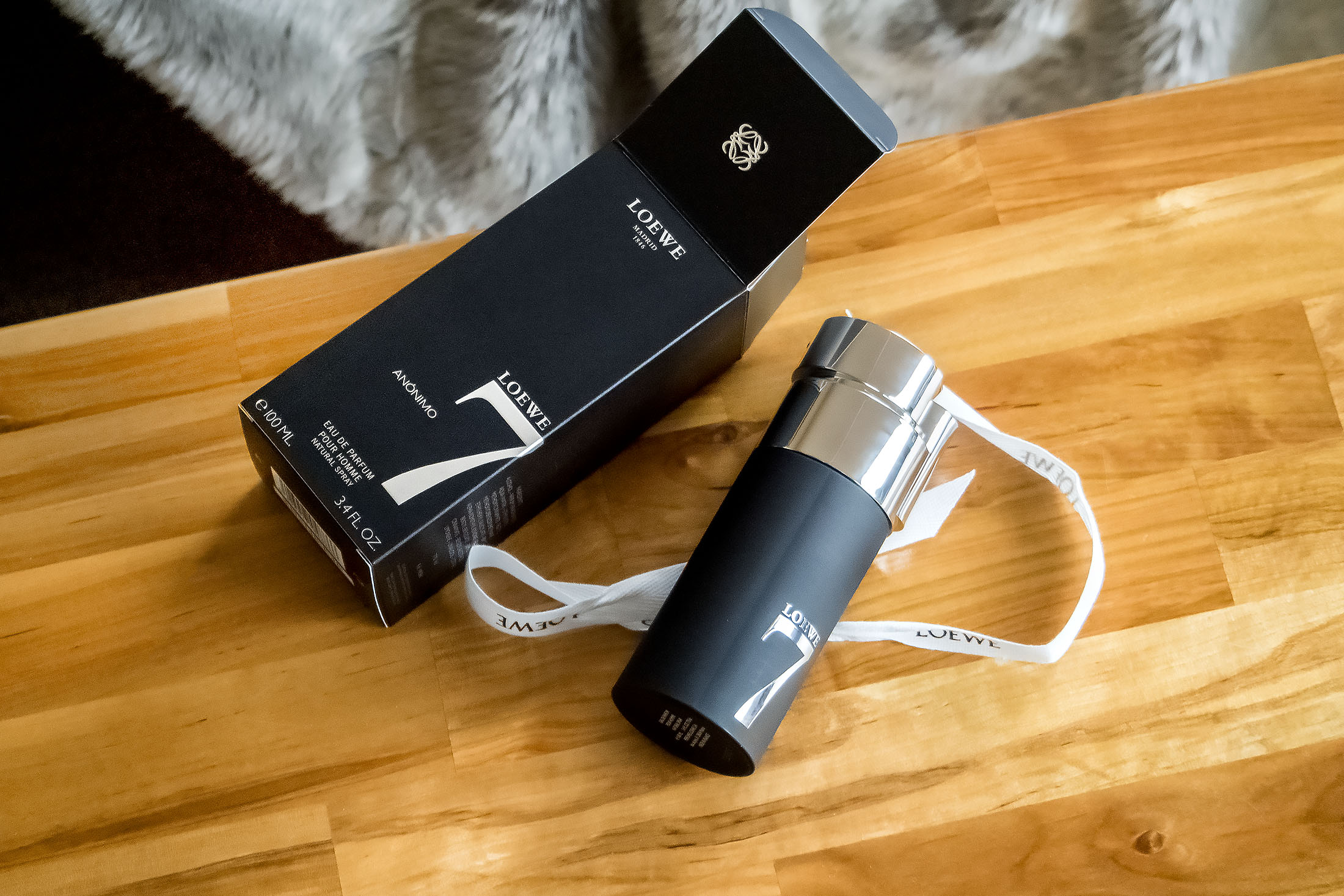 The fragrance notes sound safe but have been put together in a very adventurous way. I was describing it to the OH over the phone to which he interjected “oh, vetiver! I’m so sick of it at the moment” to which I jumped in by explaining that yes it’s vetiver, but not as you know it. Same with the red berries, you’d never clock the berry until someone went, that’s berry!

The whole scent is like a warm winter bonfire whilst being stood outside in the crisp cold; church incense and fresh wreaths. The sherry undertones also don’t go unmissed. 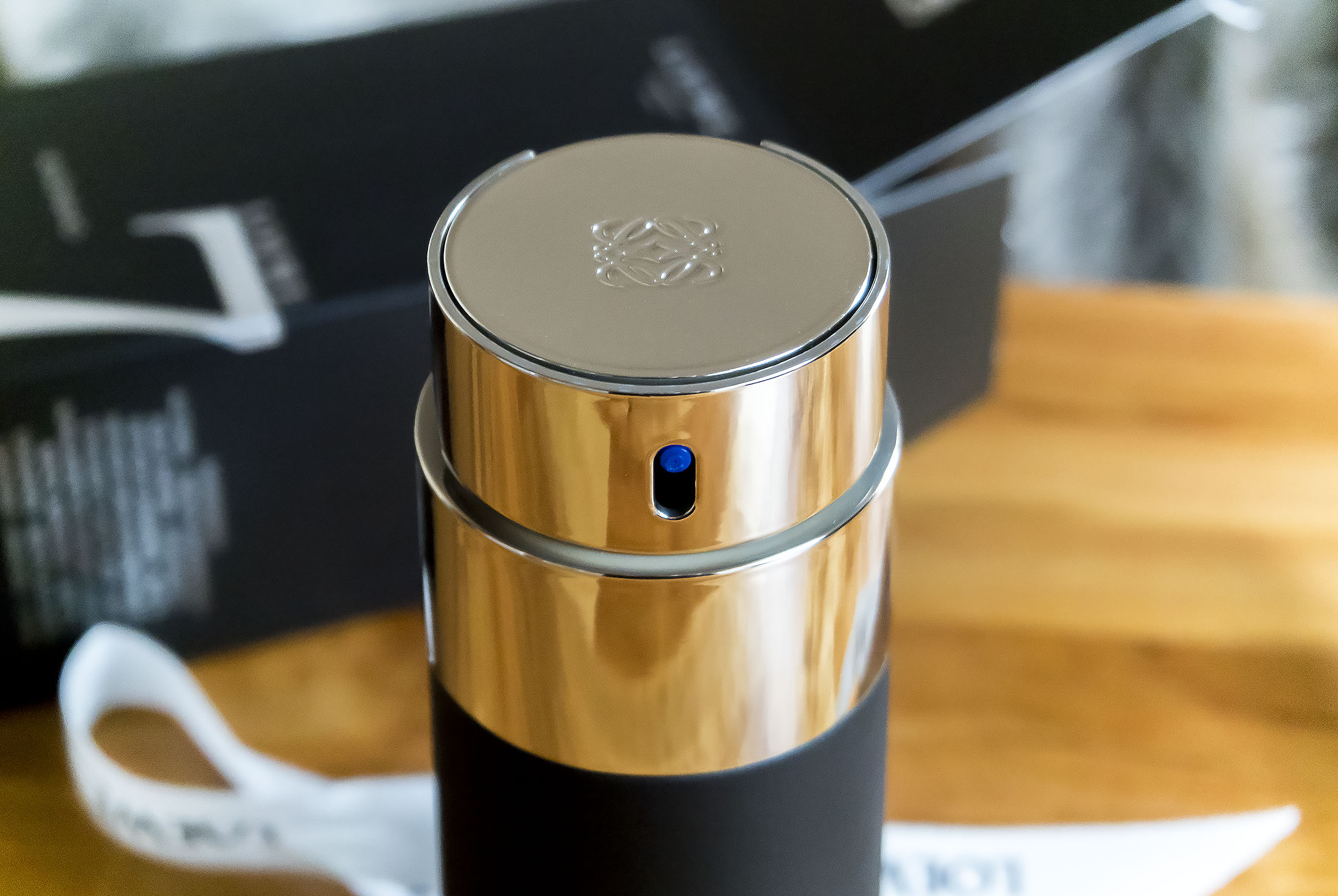 Being called 7, the 7 notes are: Red Pepper Berry, Incense, a heart of Benzoin and Vetiver and a base of Labdanum, Sandalwood and Leather.

7 Loewe Anónimo is really, really worth looking into, particularly if your fragrance collection is lacking that lone-ranger fragrance; the power fragrance. Anónimo is available from £51.50 here from The Fragrance Shop who are also running a small GWP at the moment.

*Loewe have sponsored me to write this article of which I only agreed to do because I like the campaign and like the fragrance. I know it’s hard to judge sponsored content as ‘real’ but I promise that payment doesn’t sway my opinion and I turn down as many pieces as I accept (else there’d be a lot more casino, cheap shave cream and bottom shelf fragrance articles).