New for 2013 is the first formlation variation of the classic 4711 formula since 4711 Nouveu Cologne. Despite it’s ‘pinkness’, its a very light, unisex fragrance that will wear well during any hot summer weather. 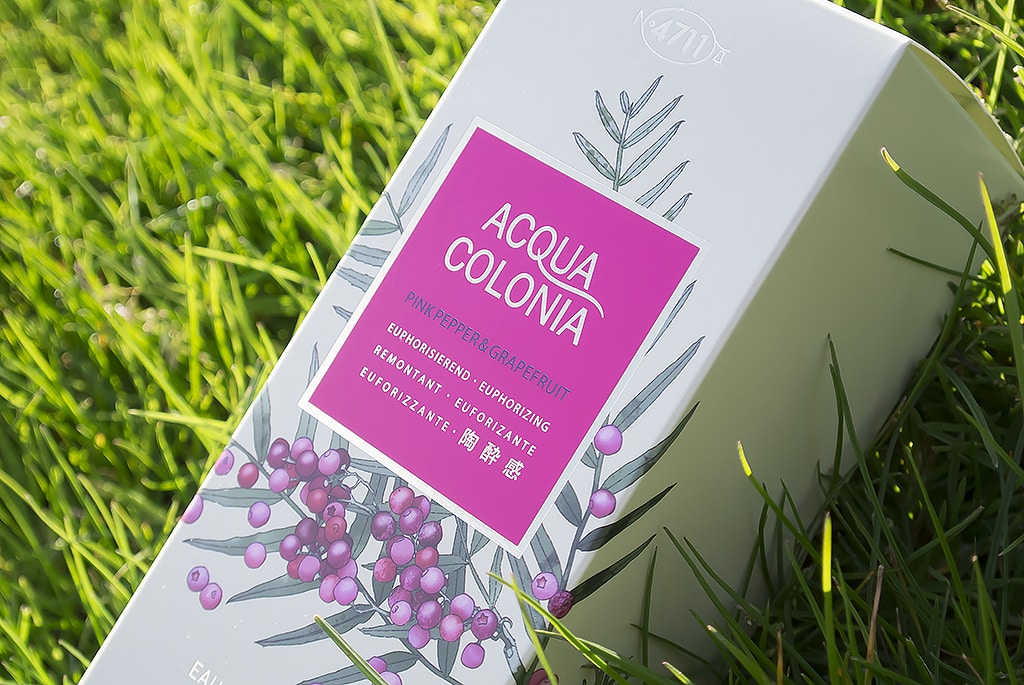 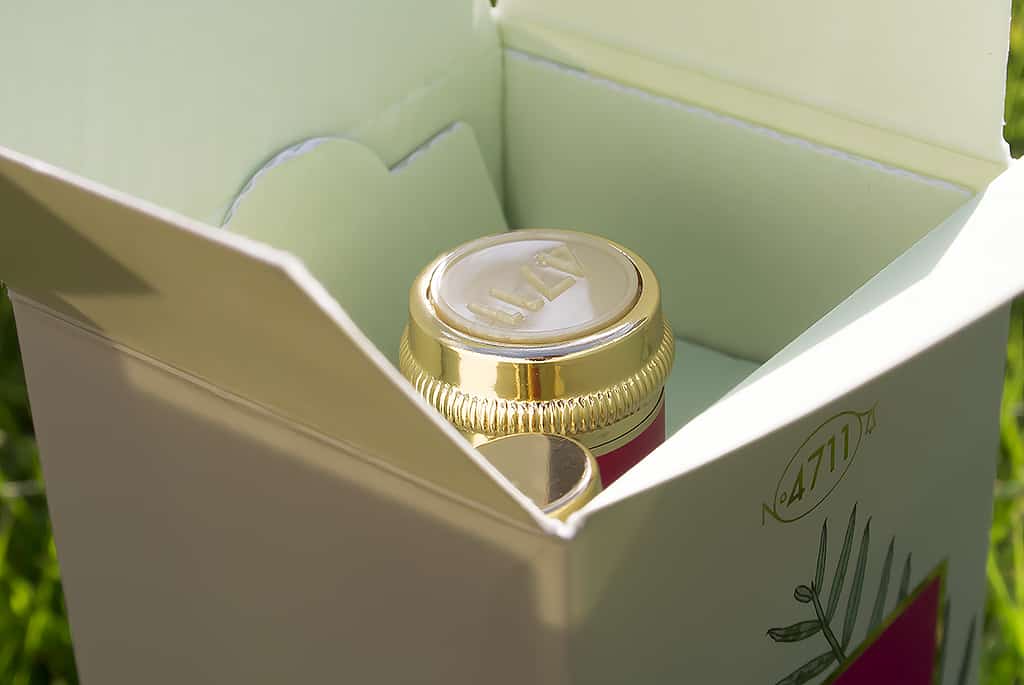 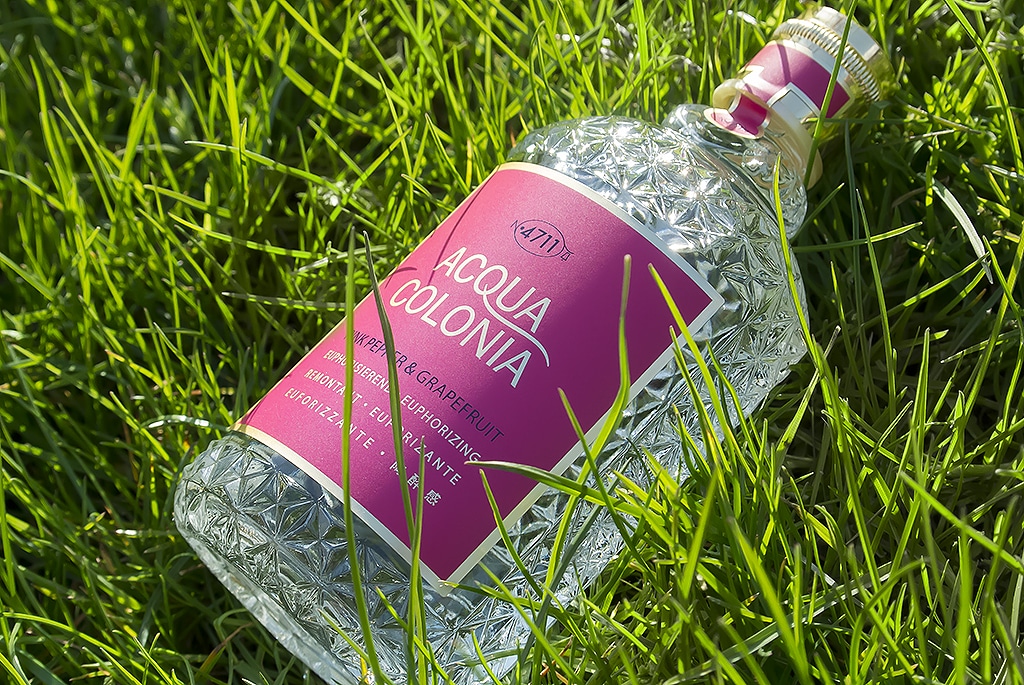 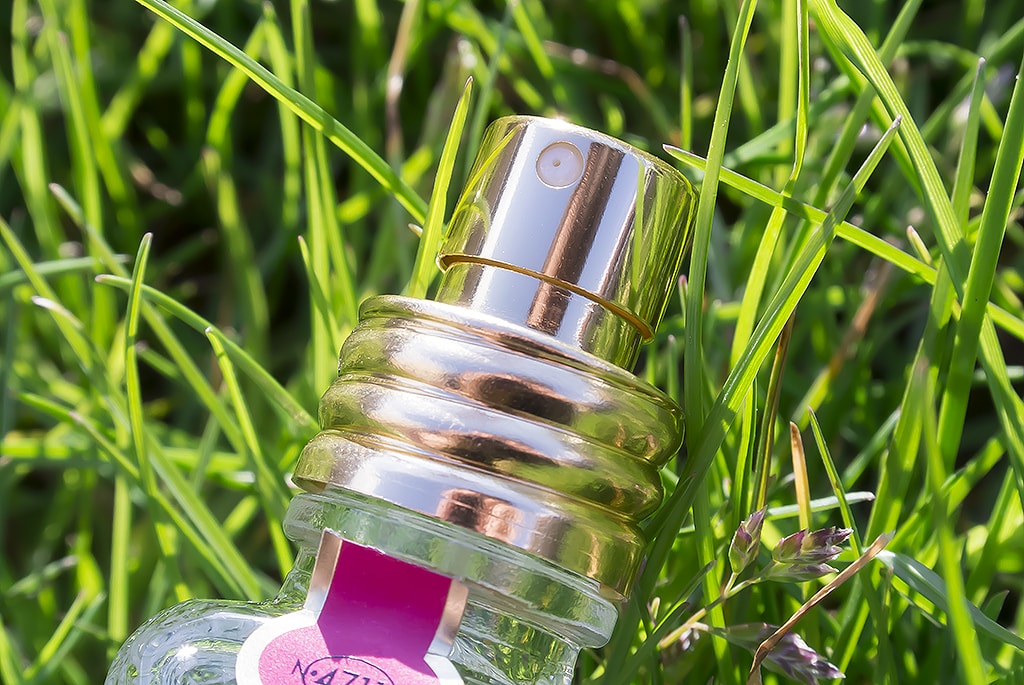 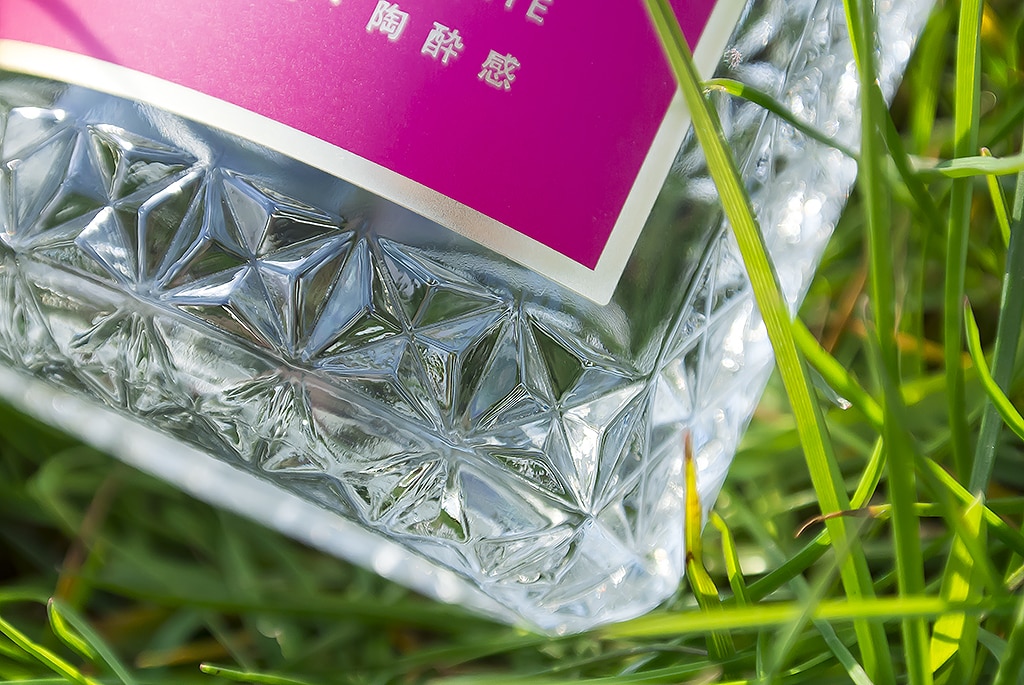 4711 Acqua Colonia Pink Pepper & Grapefruit comes in a stunning 170ml, textured glass bottle. It’s solid to hold and as you can see in the photos, it looks beautiful.

4711 normally comes without an atomiser which is often a massive pain but this time the brand has addressed that, supplying an optional pump-spray. The only downside with it is that you can’t put the cap back on with the pump attached.

It doesn’t last all that long but as a cologne, it’s meant to be reapplied. It’s perfect to just douse yourself in after a shower from head to toe as well as spraying on damp clothes fresh from the washing machine. Also, try using it when ironing, particularly pillow cases – just spray and press.

It’s not the easiest thing to track down in the UK at the moment, but is available here, from Amazon. There’s this, the 170ml size, as well as a 50ml and then a refreshing bath and shower gel in a pump-dispensing bottle.

This article first appeared on MANFACE written by Thom Watson. It was published on Friday 3rd May 2013 and was last updated on Monday 3rd April 2017 at 3:41pm. It's categorised under 4711, Citrus Fragrance, Fragrance where you'll find more related content.

I really like the updated 4711 (the original is God-awful), so I’m hoping to be able to try this.