It was only the other morning as I was using this, I realised “Why on earth have I never featured it on the site?” It is without a doubt, the best deodorant I’ve discovered and I’ve certainly used many. 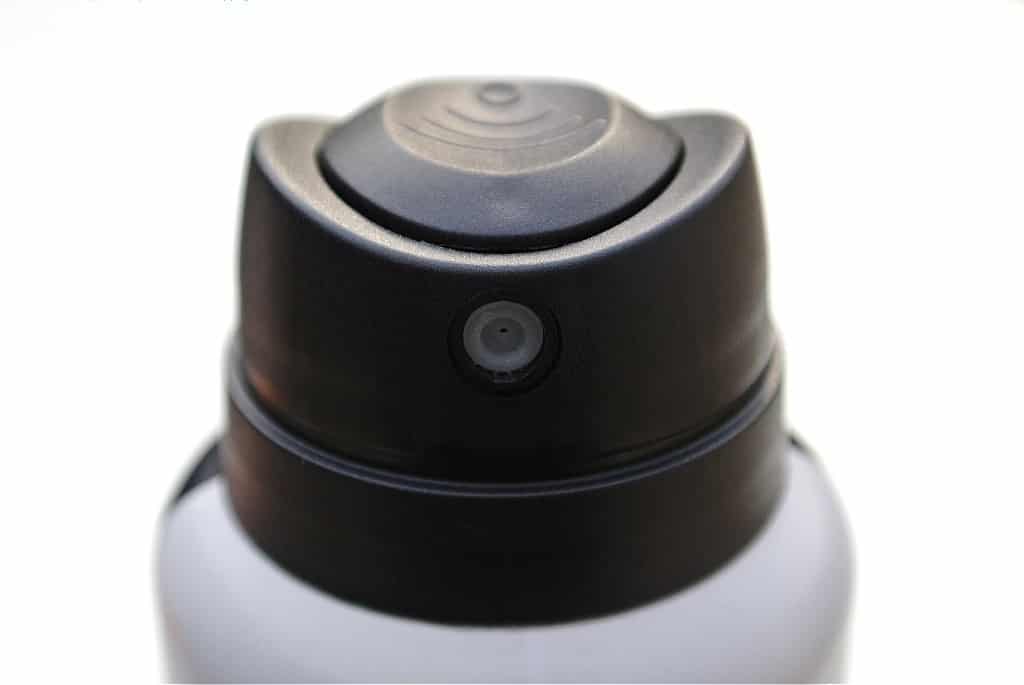 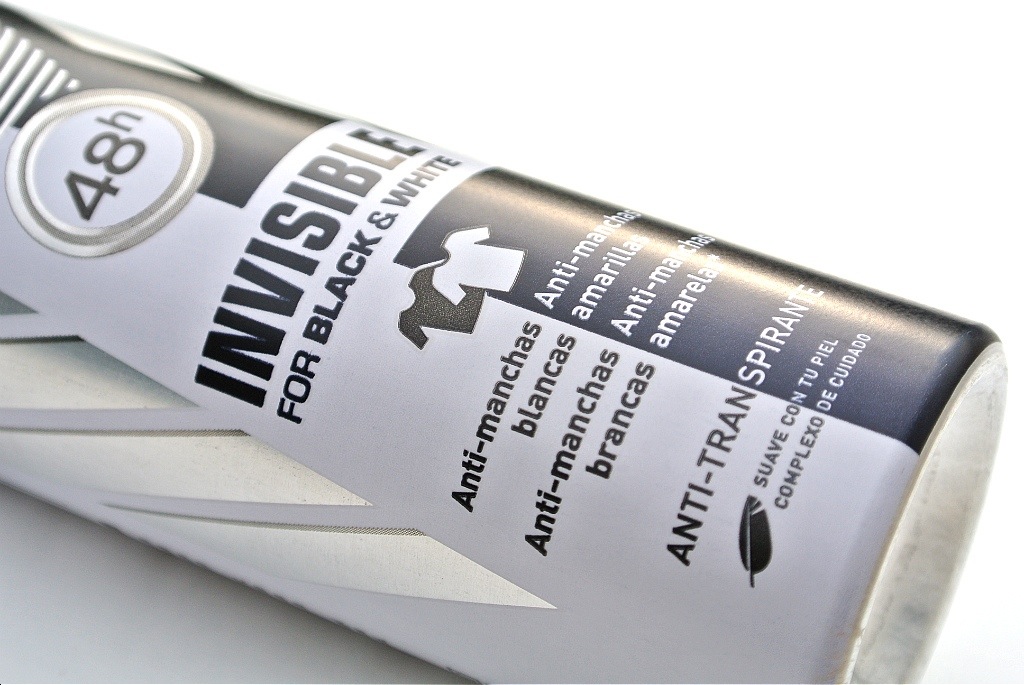 Boys smell. Fact. Particularly if underarm hair isn’t kept well trimmed and well scrubbed but men sweat more, it’s been clinically documented that this is the case. So we need a deodorant that can combat sweat but at the same time, leave our clothes fresh and unmarked.

The problem I get with almost all deodorants is that the ‘good’ ones, leave clothes stained. It’s often not a white stain, but more a dark mark that builds up under the arm area particularly on coloured fabrics. I’ve wasted many good t-shirts due to this.

The packaging is stylish, it feels nice and the cap stays on well so don’t worry about just throwing it in your bag.

Being Nivea Men, you can buy it absolutely anywhere so wherever I’ve been in the world over the last 2 years (since I’ve been using it) I’ve always been able to pick up a bottle. The photo above is actually the Spanish variation.

It lasts all day and is highly resistant to sweat, both through stress or exertion. I’ve blasted it in Moroccan heat, Barcelonian humidity and the stresses, strains and annoyances of British life.

Needless to say, all my whites are kept as white as they ought to be and my darks are kept completely unmarked. It’s truly invisible.

It comes in a roll-on, stick and spray. I’ve tried the roll-on and I like it, but I personally find the spray more convenient to use. It also comes in a great travel size that you can pick up from most airport lounges.

For just £1.05, you can pick up Nivea Men Invisible For Black & White Deodorant here, from Boots.com

This article first appeared on MANFACE written by Thom Watson. It was published on Sunday 28th April 2013 and was last updated on Monday 3rd April 2017 at 3:42pm. It's categorised under Body, Deodorant, Nivea where you'll find more related content.

Nivea have a knack for creating the best deodorants. They work even for me, and I sweat more than the average person (attractive I know). Do have to say though that smell-wise I prefer L’Oreal!

Couldn’t agree more with you re: Nivea deodorant. I’ve tried a fair few but this is always the one I come back to – it’s classy, chic and smells fantastic. What’s not to love?