It’s safe to say I’m now a pretty big fan of Cire Trudon. The scents are just intoxicating and their fragrance throw is something out of this world. Seriously, I can have one on in the kitchen and still catch a sniff in the upstairs’ en-suite. 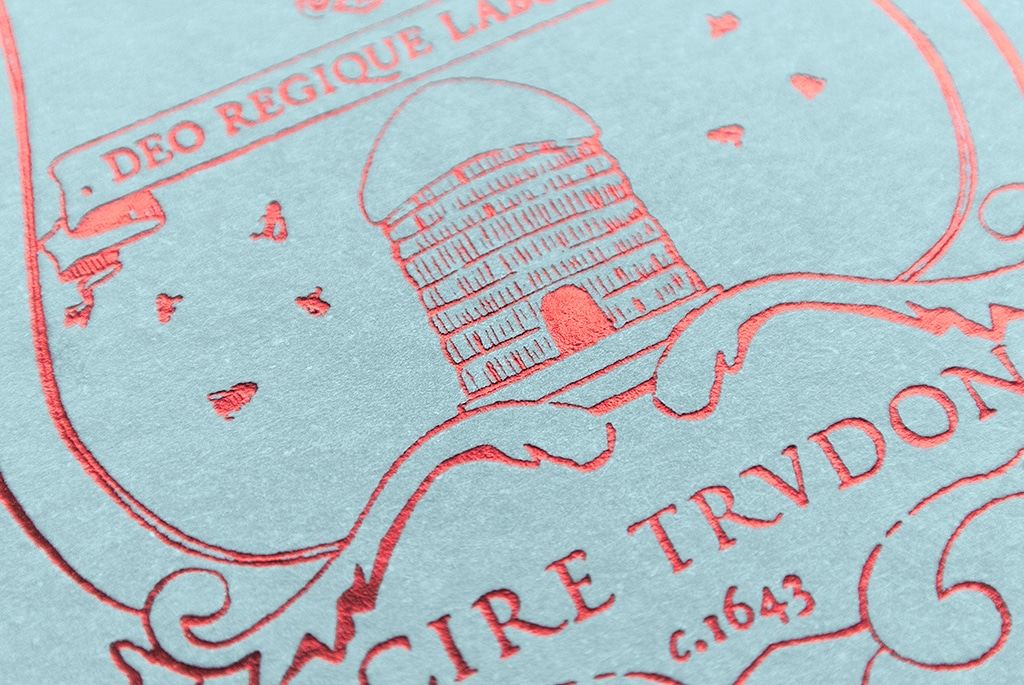 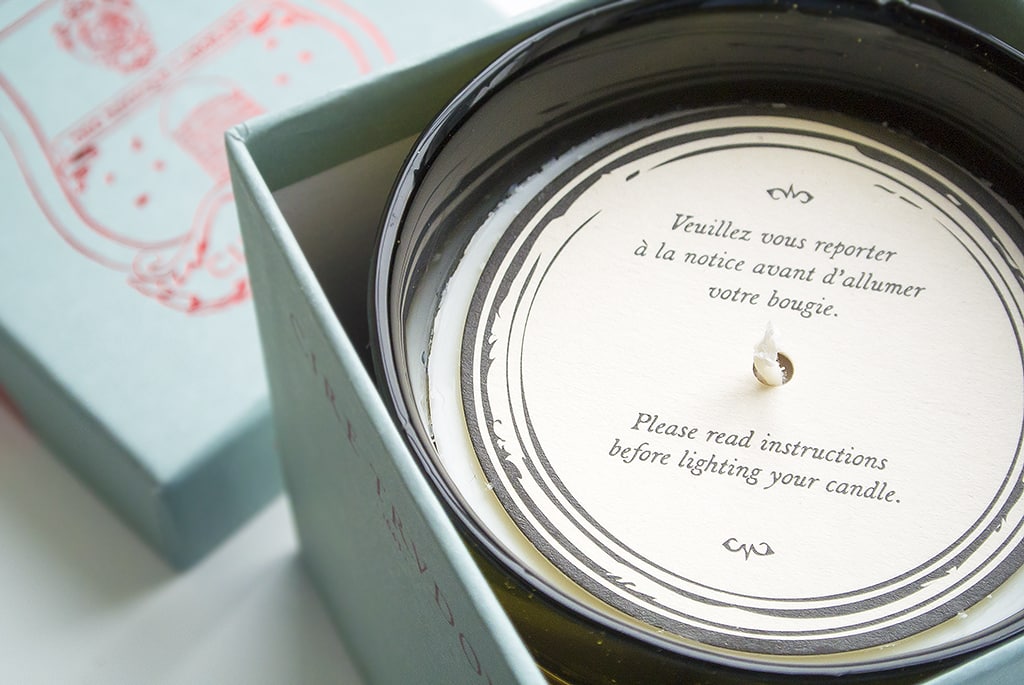 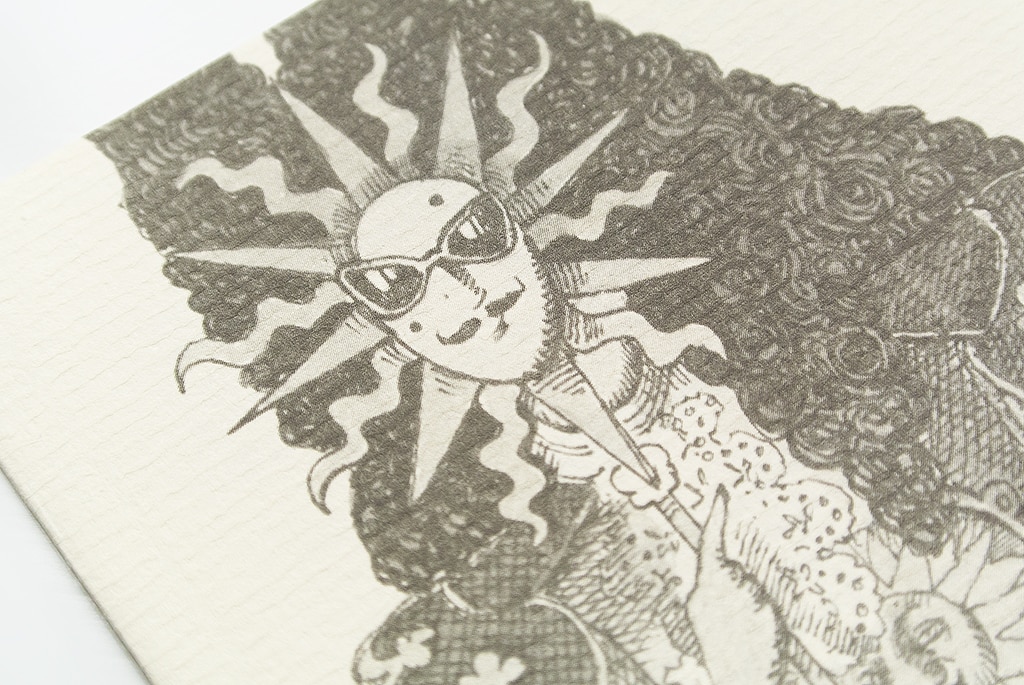 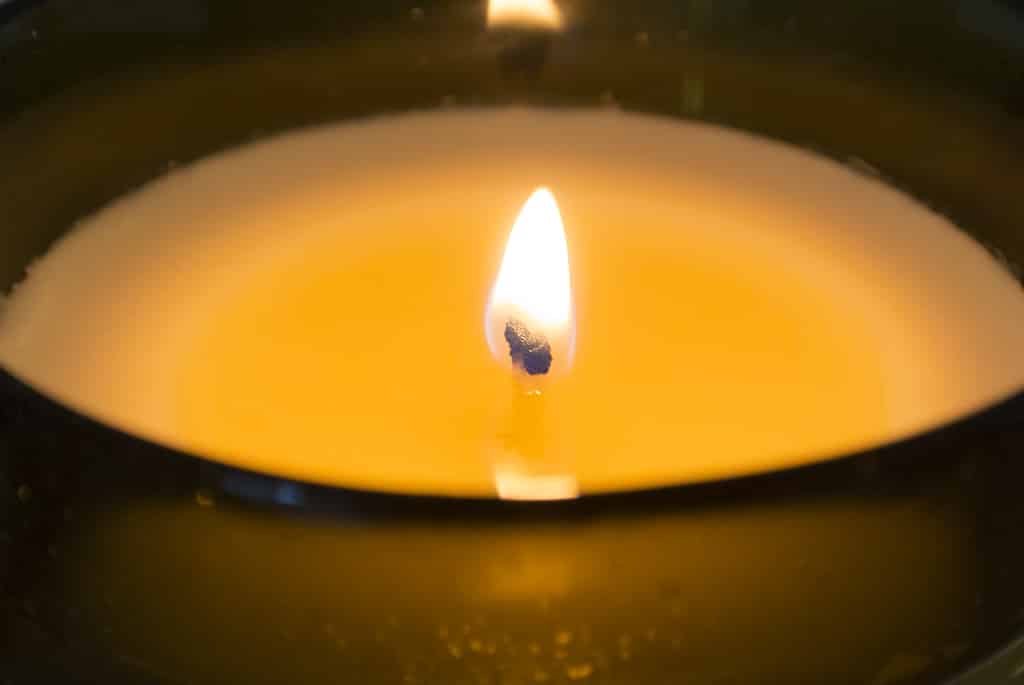 Solis Rex is my favourite so far and has beaten Odalisque to the post by a hair. It’s a deliciously honied concoction of incense, woods and citrus. Inspired by the wooden floors of Versailles, it opens your room into a great hall, glistening with chandeliers burning candles of the purest wax; a scent that takes you far away from wherever you may be. I also accidentally discovered that there is a slight resemblence to Guerlain’s 1912 classic, L’Heure Bleue; they both in fact have remarkably similar notes.

If you’re new to Cire Trudon, they’re the world’s oldest candle manufacturer, producing for both the royal and Napoleonic imperial courts. They’re all delicately housed again in green wine bottle glass, it’s fabulously heavy; this could really do some damage if you threw it for some reason. Solis Rex burns clean as long as you keep the wick trimmed very short and you’ll get around 80-hours burn time.

So the notes. There’s a top of green leaves, eucalyptus and orange; a middle of fir bark and finally a base of cedar and incense. It would have the potential to be overly sweet and heady but the eucalyptus and fir bark just curb the edges slightly so it isn’t over-facing. It’s reminiscent of a British woodland on a warm, late summers evening, just as everything is starting to turn and fall whilst you’re being drenched in warm sunlight; that may sound pretentious and a little simpering but once you smell it, you’ll know exactly what I mean!

Even though I’ve started burning this already, I’m going to save it until summer when I can burn it outside on a hot evening. I have a feeling that this, accompanied by glasses of ice-filled white wine, is going to be bliss. If you fancy joining me, you can pick up the limited edition blue glass version here from Liberty’s for £85, or get yourself the version pictured here for just £60 at Brummells of London, bargain!