As we sat drinking our tea and coffee, Jo shared with me how she’d come to the decision that it was finally time to sell Jo Malone London and how she was ready to move on, “I was at the opening of a Jo Malone London store at Madison Avenue in New York, and my heart just wasn’t in it.” In fact, Jo hasn’t been working with the Jo Malone London brand for 6 years now, not that Estée Lauder would particularly want you to know this of course. Jo also shared that it’s still difficult seeing her name on new products that have absolutely nothing to do with her anymore. 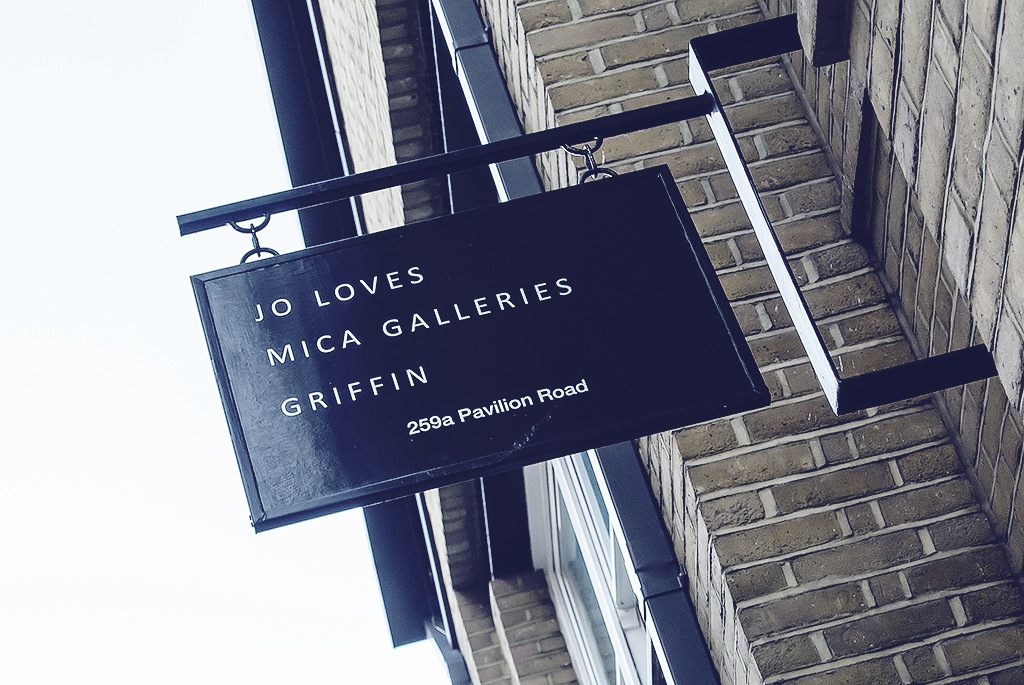 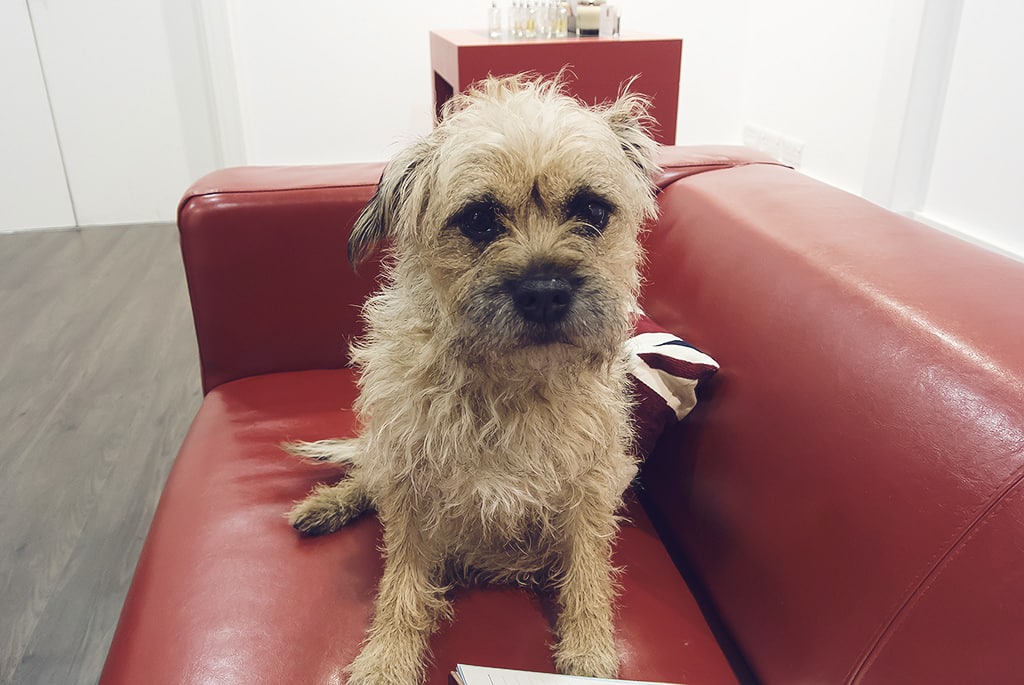 But out of the ashes of Jo Malone London has risen a phoenix, ‘JO LOVES…’,  the new, 18 month old venture of Jo Malone, featuring a collection of 9 exquisite fragrances for both men and women as well as 2 triple layered candles, which we’ll get onto a little later. “It’s about having the confidence to do new things.” Jo remarked.

The daughter of a beautician and a painter, Jo told me of how her talent for fragrance was born from the necessities of a more difficult time in her childhood. Her mother had suffered a breakdown and her father had “sugared off”. In order to raise whatever money she could for the family and to prevent herself and her sister from being put into care by social services, “I taught myself to make body oils and other beauty products, then I’d get on a train and sell them to my mother’s clients.” Times were tough back then for Jo, as they still are for many young people.

On the subject of more difficult times, we got onto the state of our high street and failing retail sector, a subject that both myself and Jo feel incredibly passionate about, “This country is going through a very tricky time” she expressed, “we really need to put money back into the pockets of the people and people need to enjoy the results of their hard work.” I beamed at her as I nodded with force, we could have debated for hours, with Jo’s unparalleled triumphs in the retail sector and with my own experiences of delivering beauty retail training. Jo remarked on how she had fought in business to overcome both her dyslexia and lack of any formal qualifications throughout her career,“You want it, you get it.”

The first JO LOVES store will be opening this May in London at 42 Elizabeth St, Belgravia. The store has a particularly special meaning to Jo as it was the location of one of her very first jobs, a deli waitress. “I remember I used to sit on the kerb to eat my sandwiches, it was before the times of staff rooms or anything like that and you weren’t allowed to eat inside”.

After discussing the failings of the high street, at a time when some of the biggest British institutions were disappearing, I wanted to know why Jo was taking the risk in opening a store; would it work? “I’m frightened that I could fail, but retail is all about theatre… you cannot stand still in retail, get up, recreate yourself and think differently whilst keeping to your original vision… I want to deliver funness and being a child again…[the failing stores] need to evolve.” Jo feels just as passionately about the service her customers should receive as she does about her undeniably excellent fragrance range.

So down to the new collection. It’s fair to say the flagship scent from the JO LOVES fragrance wardrobe is Pomelo. Being Jo’s favourite, she erupted with how much she uses it, on herself, in her house and on her sheets. In fact, not long ago, Jo’s home was ravaged by an awful fire, “[on returning] my son burst into tears.” She was talking of how the embedded smell of her home had been lost and her son cried out “it’s not home!” There was soot everywhere and everything stank from the fire, “So, I scrubbed everything in Pomelo!” to which her son then declared “now it smells of home.” The effect a fragrance can have on a person and the places it transports them to is key to JO LOVES, you are able to share in Jo’s journey whilst using a scent to both relive and continue on your own. It’s all about making people look differently at fragrance again.

Two of Jo’s fragrances are named ‘a shot of’, and I wanted to know why this had come about. “I was sitting at the bar in the Four Seasons” Jo recalled, “where they make the best Martini and I noticed that the barman was adding shots of things.” which then led Jo to create two of the most beautifully and elegantly bizarre fragrances in her collection, A Shot of Oud Over Mango and A Shot of Thai Lime over Mango, to which Jo smiled and added, “It took a couple of years to get the mango right.” These fragrances definitely deliver, and for you guys, A Shot of Oud Over Mango is definitely the one to try.

I shared with Jo that my favourite fragrance has to be Orange Tulle as it reminds me of my parents place in Valencia, where the land is surrounded by endless orange and citrus groves that when in blossom, make the air taste sweet; Orange flower just so happens to be Jo’s favourite ingredient! It’s an incredible scent, reminiscent of the citrus Italian colognes, with intricate delicacy supported by warm strength. “[Orange Tulle] is a celebration of the movement of the tutu… It dances.” The mandarin and orange flower are both supported by a heart of mint leaves and neroli with a base of petitgrain and musk. I smiled as Jo continually referred to her fragrance notes as “she” and personifying them through flight and movement.

Jo headed off to give a talk at a girls high school talking about fragrance and business (she’d had to call her PA on entering the room as her husband Gary had eaten all the fruits she’d had ready to take with her). As both a business person and a leader in the beauty and fragrance industry, Jo is truly an inspiration. Her new venture, JO LOVES, is an incredible range that anyone with even a passing interest in fragrance must experience. Check out the JO LOVES site where you can order direct, and products are available to order internationally.

You are here: Home › Brand › JO LOVES › When Thom Met Jo: An Interview with Jo Malone

what a super interview Thom! I really enjoyed reading it. x