You’ll have likely heard about the recent acquisition of Le Labo, Rodin Olio Lusso and just three days ago, Frédéric Malle Editions de Parfums, by Estée Lauder Companies, the cosmetic giant; but what do you really know about this billion dollar business? 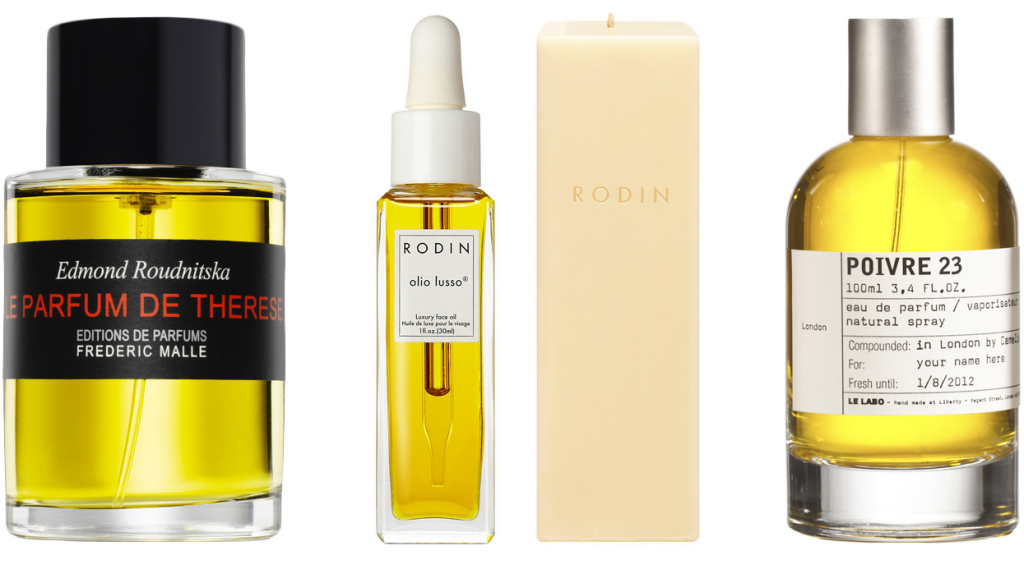 Estée Lauder: The Woman & The Dynasty

Formerly Josephine Esther Mentzer, Josephine (Estée) learnt the art of beauty formulations at a young age from her uncle (on her mother’s side) Dr. John Schotz, a chemist who ran his company, New Way Laboratories, out of Lauder’s stable behind the house.

The name synonymous with beauty came from her husband Joseph H. Lauder (originally Lauter), a textile salesman. They’d moved to New York where they bought and converted a restaurant so that Josephine (Estée) could continue to experiment and create her creams and fragrances until forming Estée Lauder Cosmetics Inc. in 1946.

The new brand went on to huge success just 7 years later with Youth Dew (from £26.50) in 1953, the driving force of the brand, with counters previously taking $300 a week to taking $5,000 a week in that year. Youth Dew is now celebrating over 60 years of continued success. 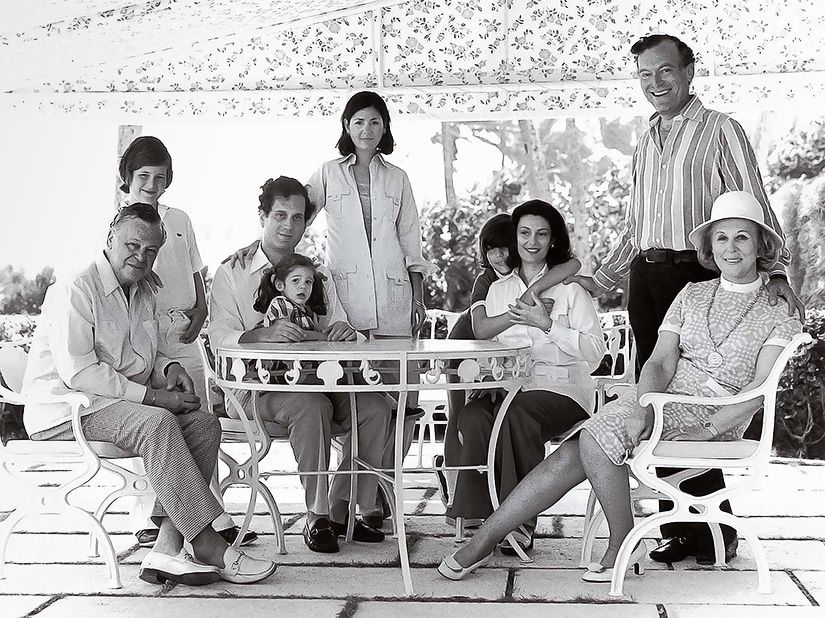 Leonard, the first son born in 1933, spent the height of his career as the CEO of Estée Lauder Companies and now remains chairman of the board at the age of 81 with a reported net worth of $7.8 billion.

As of three days ago, Estée Lauder Companies holds license of 31 brands. Some are what I refer to as legacy brands such as Estée Lauder, Clinique, Aramis and Créme de La Mer; brands that were brought to life by the company itself.

Others were acquisitions and buyouts such as MAC Cosmetics, Smashbox and Jo Malone London. Below is a graphic representing each one of the 31 brands; it took a very long time to put together so please admire it with all your soul. 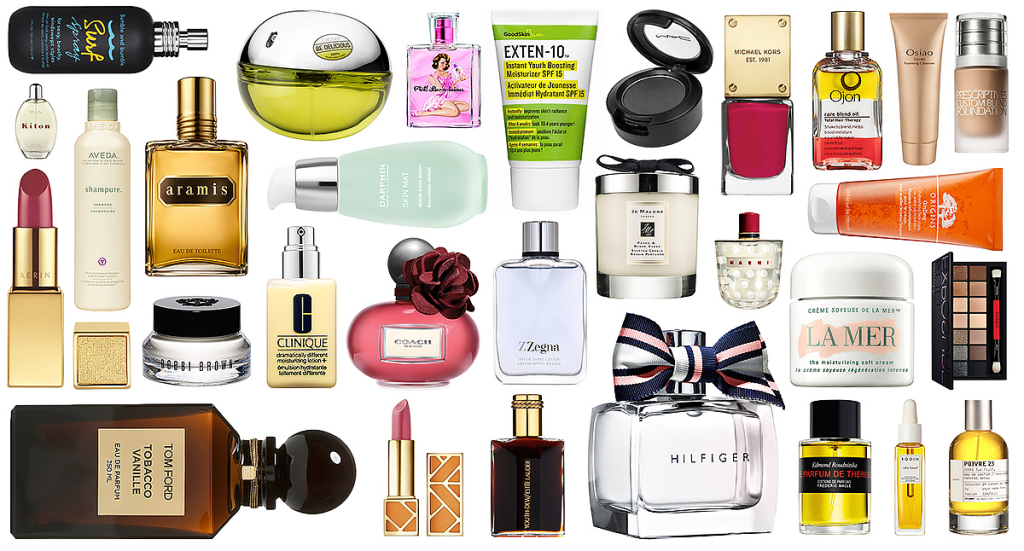 The Brands of Estée Lauder Companies

The Worth of Estée Lauder Companies

Woah am in awe of the collage, really interesting piece thanks

Great article Thom! I love the EL group and only just missed out on a position with Clinique this Autumn. I have to wait until the Spring now to apply again.