I’m never one for just publishing press releases, but I thought this was important and something that’s always been a little close to my heart. Many companies who normally do not test on animals, are doing so with the excuse that in order to sell their product in the immense Chinese market, by national law, they are required to do so. 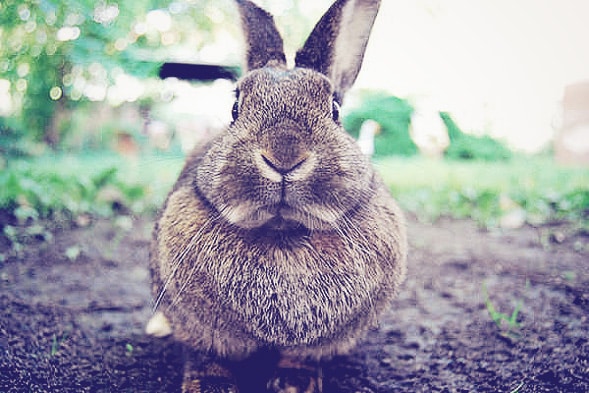 London – Is Revlon paying for tests that poison animals in China? The cosmetics giant has refused to answer this question, despite repeated attempts by PETA US to uncover the truth. Now, Revlon has to contend with PETA US as a stockholder.

The animal rights group has purchased stock in the New York–based company, which will allow PETA US to attend annual meetings and submit resolutions calling for transparency in Revlon’s animal testing policies. The company’s refusal to state whether it is paying for these deadly tests – which the Chinese government currently requires for almost all cosmetics products marketed in China – means it cannot be endorsed as a non-animal testing company by PETA US or PETA UK.

“Since Revlon won’t come clean to consumers, maybe it will answer a shareholder”, says PETA UK Associate Director Mimi Bekhechi. “If the company is breaking its 1989 ban on poisoning animals, then PETA US will find out in the boardroom, if necessary, and then shout it from the rooftop.”

A number of companies face an ongoing backlash from the public and campaigners for their decisions to pay for animal tests in China, including Avon, Mary Kay and Estée Lauder. By contrast, Paul Mitchell and Urban Decay, after discussions with PETA US, have publicly refused to market products in China as long as animal tests are required there.

Animals used in cosmetics tests have harsh chemicals dripped into their eyes and rubbed into their raw, abraded skin. When the experiments are over, the animals are killed. Non-animal tests are cheaper, faster and more reliable. Scientists partially funded by PETA US are currently working with the Chinese government to have these superior, cruelty-free tests accepted in China, where the country’s approval of the first non-animal tests for cosmetics ingredients is pending.

Testing cosmetics on animals and torturing animals for fur are terrible crimes. I dont understand this at all. I can understand only testing medicines on animals because it’s not for beauty but for health and fight against diseases – although even this should be more restricted.
In recent years big companies lower prices of products by replacing natural ingredients with their toxic equivalents (but they still spend millions on ads!) That’s why they need testing on animals and dont want to give it up – their products are full of toxins!